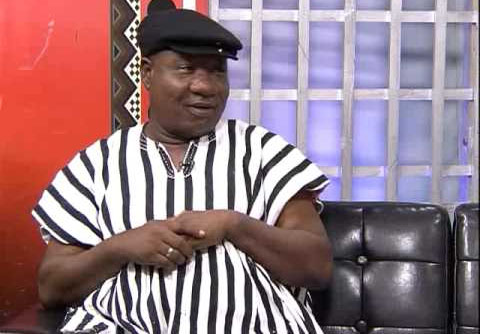 Former Central Regional Chairman of the opposition National Democratic Congress (NDC) Allottey Jacobs has warned that if care is not taken, the current trend of political vigilantism may turn into Party Militias with the tendency of destabilizing the country.

According to him, one way of sustaining and maintaining the country’s peace and stability is the absolute disbandment of the various vigilante groups in the country.

‘’We must as a country be able to marshal the political will and power to sit around the table as leaders of political parties and have an apolitical and dispassionate discussion on this matter. We need to urgently deal with it so that they don’t metamorphose into militia. What we’re seeing in Central African Republic, the Democratic Republic of Congo and South Sudan among others should not be allowed to start in Ghana. We must tackle this issue holistically and urgently’’ he said on Accra based peace fm and monitored by BestNewsGH.com

Mr. Allottey Jacobs also want some sort of law that will empower the police to be able to effectively deal with menace and to uproot it completely.

Political vigilantism has been on the ascendency in the country in recent times with the Ayawaso West Wuogon by-election violence and the shooting incident at the NDC regional office in the Ashanti Regional Capital, Kumasi, being the most recent.

Just yesterday Thursday February 21 2019, the president during the State of the Nation Address directed the two major political parties, the ruling New Patriotic Party and the opposition National Democratic Congress to meet and dialogue in order to find ways of stamping out the canker for the country’s body politic.

‘’I want to use the platform of this Message to make a sincere, passionate appeal to the leaders of the two main political parties in our country, NPP and NDC, to come together, as soon as possible, preferably next week, to agree on appropriate measures to bring an end to this worrying and unacceptable phenomenon of vigilantism in our body politic. I have asked the leadership of the NPP to extend an invitation to the leadership of the NDC for such a meeting. The security services of the country will be on standby to assist this meeting. If voluntary disbandment by the parties is not feasible, then I will initiate legislation on the matter. Vigorous debate and the exchange of ideas should be the true basis of political dialogue and competition in our country, not the activities of party vigilante groups’’ the president opined.