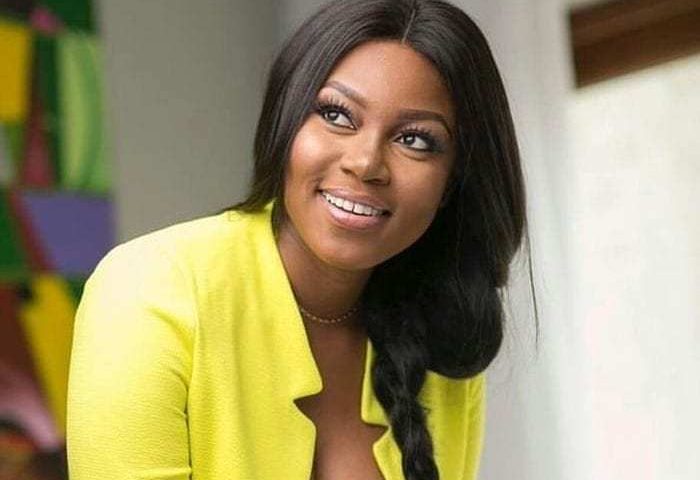 Actress, Yvonne Nelson says she is still waiting for the right man that will hold her down and spend the rest of his life with her.

According to her, Marriage is a very serious and sacred institution that requires a great deal of care and circumspection before one ventures into it.

In her opinion, Marriage remains a lifelong journey that requires the right person to go on such a ride with.

Ms. Nelson who was interacting with her followers on twitter did not mince words when she said she was waiting for her ‘Mr. Right’ in order to settle down.

Yvonne mentioned that she will only marry if she comes across the right one who can handle her after a fan asked her when she was going to get married.

Yvonne Nelson is a Ghanaian actress and a mother of one.