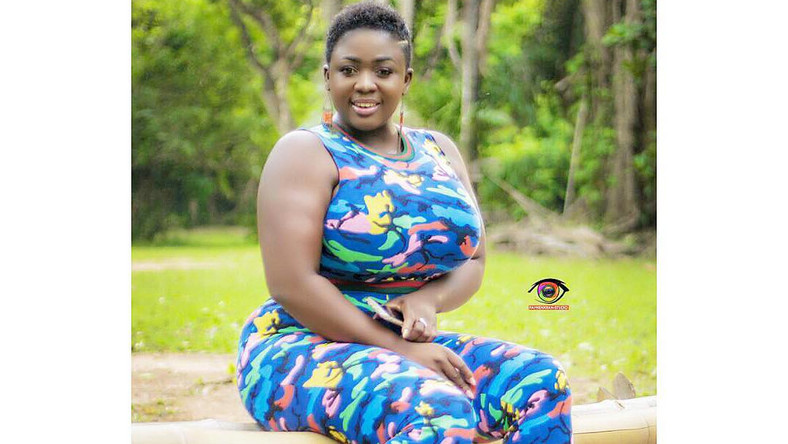 However, the same cannot be said of Ghanaian filmmaker and entrepreneur, Tracy Boakye who has vowed to keep the identity of her boyfriend hidden away from public.

The actress has in recent times been spectacularly open about her personal life, alluding to having a man in her life who has been very generous and supportive.
It can be recalled that Tracey Boakye took to her social media page to post about a breakup with her mysterious boyfriend after she accused him of cheating.

She however came to clear the air that they have sort things out and are back together again.

Tracy Boakye, who often refers to her mysterious boyfriend as “his only chick” stated on cooking show hosted by Nana Ama Mcbrown that she won’t disclose his identity due to security reasons.

Clarifying what she meant by security, Tracey Boakye explained that she is protecting her man from people who are ready to feed him with gossips and all sorts of lies about her.

“I won’t reveal his identity for security reasons. Someone might snatch him or feed him with lies about me.”

Prior to this development, the movie producer recently took to her Instagram page to post a brand new 2019 Toyota Fortuner her man surprised her with.