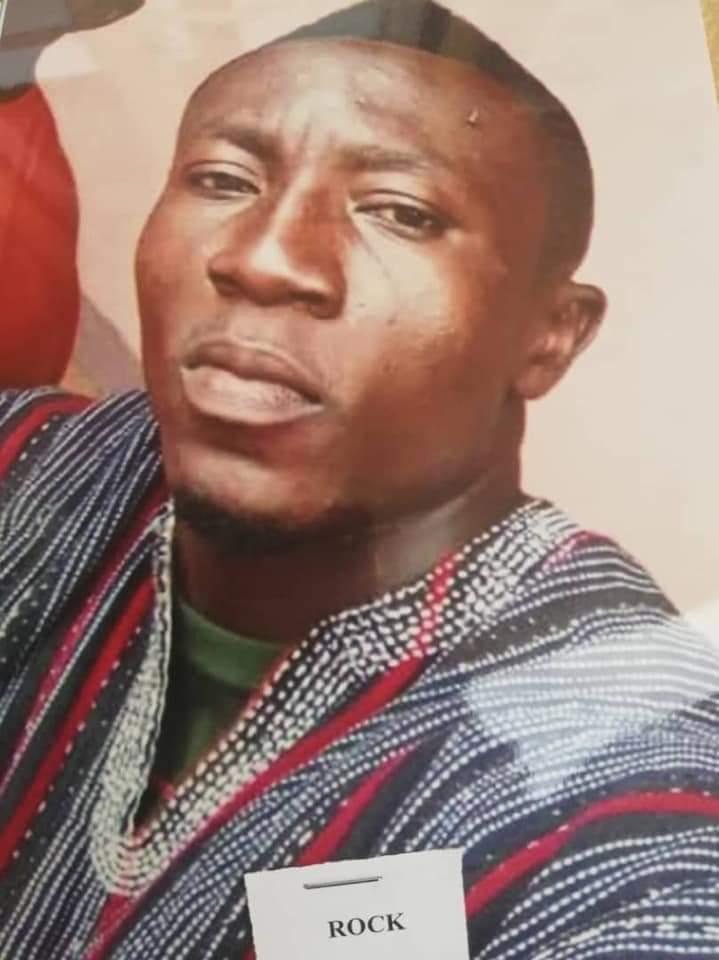 One of the wanted members of pro-opposition National Democratic Congress (NDC) vigilante group the Hawks, known as Rock, has indicated that he will hand himself in, to the police, in the full knowledge that he is not culpable for any crime.

According to him, even though he is a member of the group and was present with his colleagues, he left to buy fried yam when the shooting incident took place at the NDC regional office in the Ashanti Regional Capital, Kumasi and that he did not commit the crime.

He said the police are clear on who perpetuated the shooting and subsequent killing of one person and causing severe injury to another.

Speaking on Accra based okay Fm and monitored by BestNewsGH.com, Rock said he knew the culprit and that he will not deny him because of the crime he has committed, adding that they are all members of the NDC and the Hawks.

He said it beats his imagination that the police will put out his picture as a wanted man when he has not committed any crime.

‘’I am surprised that the police has decided to add my picture and show it to the public as one of the wanted persons in connection with the NDC shooting incident. I am a law abiding person who owns a barbering shop and also help a company with its land survey works. So it beats my imagination that the police will put out my picture as a wanted person and soil my reputation. This incident happened in broad day light and everyone saw the one that committed the offence, so why are they doing this?’’ he quizzed.