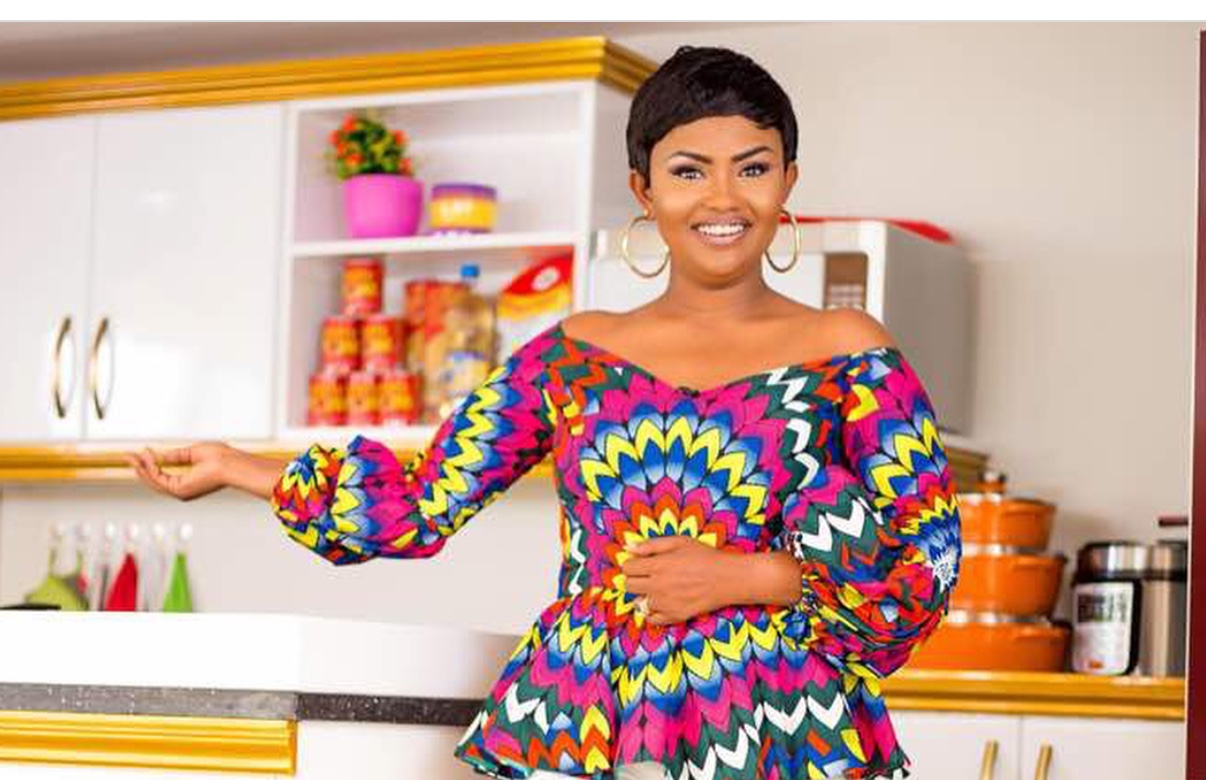 Actress Nana Ama Mcbrown has recounted the ordeal she went through years of childlessness after marriage indicating she wept during the period.

Her account which left patrons of the 2019 edition of Women in worship 2019 in tears was both inspiring and pathetic as she said “I have a lot to talk about. My sisters I have cried a lot. If you are dating and you are unable to give birth it is a not a big deal…but if you court your trouble and go torment God through prayer and he gives you a man as a husband and for a longer period you are unable to conceive and give to birth that will be the beginning of your woes.

According to her, many in various homes may be going through the same ordeal but urged them to trust in God for a miracle

“I know many are here and they are going through what I went through. I am not a preacher, I am not a singer…I am a concert woman but I am not here for that today. If you have money you cannot buy childbirth am I lying? If your father is even a doctor he may not be able to help”, she added

The actress for several years was steadfast in the lord and he has answered her prayers after she gave birth to her first baby with her current husband Maxwell some months ago.