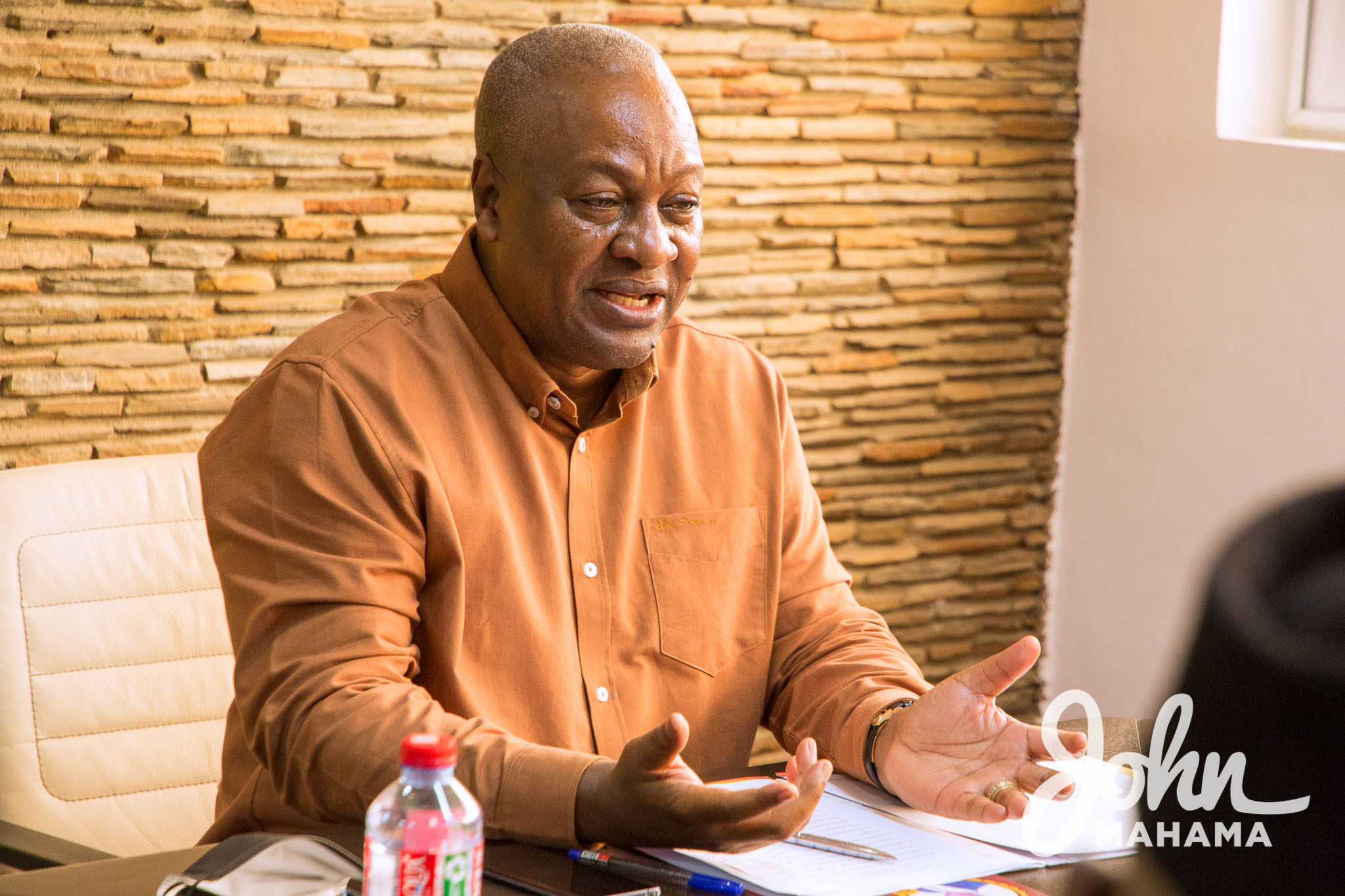 Former President John Dramani Mahama has stated that he filed the election petition at the Supreme Court to calm the charged political atmosphere to avoid electoral violence.

The petition, he said, was also to test the legal right of the opposition National Democratic Congress (NDC).

“The atmosphere was quite charged, a few of our people took to the streets. There was a threat of violence and we didn’t want to go down that path, so it was better to use what the Constitution has given us.

“Once we filed the suit, I noticed that it calmed everybody and of course we went and got 7:0 on every issue that we raised,” he stated.

Mr Mahama stated this while addressing the United States Chapter of the NDC at the Bentley University, Waltham, Massachusetts, on Sunday, March 27, 2022.

Touching on the conduct of the 2020 elections, Mr Mahama said a number of anomalies occurred in the elections which affected the results.

That, he said, resulted in anger among supporters of the NDC.

Mr Mahama said that was what happened at the printing press and all the agents left after the printing of the ballot papers.

He, however, said one of the NDC’s agents had to go back for his laptop bag, only for him to see millions of ballot papers being printed.

“Some of the people were seen later carrying ballot papers and we reported them to the police. Up till date, nobody has been charged or prosecuted for carrying those extra ballot papers,” he stated.

“These are the things that happened in the elections and so we thought the elections weren’t free and fair and so we went to the Supreme Court. One, to test our legal right and then second, to also calm the atmosphere,” he added.

Mr Mahama said he, therefore, decided to rely on the provisions of the 1992 Constitution by going to the apex court to resolve the matter.

The seven-member panel of the Supreme Court, by a unanimous decision, dismissed the petition on March 4, 2021 on the grounds that it lacked merit.

Mr Mahama alleged that the country’s judicial system was being manipulated by political powers and, therefore, called for judicial reforms.

He stated that the NDC party had a problem with the Judiciary, hence the need for urgent judicial reforms.

“We do have problems with the Judiciary, I must say. I think that it is necessary for some internal reforms to take place there. It is necessary for the Chief Justice or whoever is responsible to make some reforms.

“Most of the governance institutions have been politicised. I give the example of the Judiciary. It is only in Ghana that a Supreme Court will make a decision that a birth certificate is not proof of citizenship,” he said.