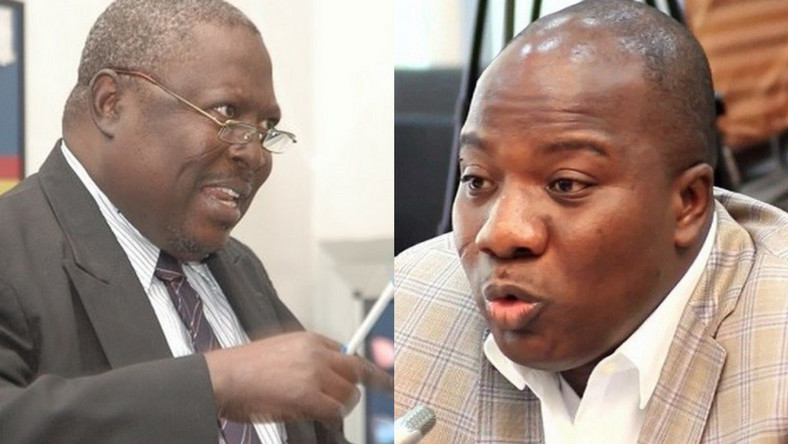 Member of Parliament (MP) for Bawku Central Mahama Ayariga has said he feels hunted by Special Prosecutor over an ongoing corruption probe by the newly established office.

According to the MP, evidence provided by the Office of The Special Prosecutor does not warrant the level of disdain expressed by the SP towards him.

“I feel haunted… There is no doubt about that,” he told JoyNews’ Evans Mensah.

The Special Prosecutor filed a suit in court on March 22, 2019, citing the Bawku Central MP for abuse of office.

He was also accused of tax evasion in the clearance of vehicles and illegal transfer of foreign exchange from Ghana to Dubai without having the required license to undertake such transaction.

The OSP has been relentless in seeing this process through in the face of public criticisms of non-existent convictions since the Office’s establishment.

But speaking on JoyNews‘ PM Express, Mr Ayariga described the ‘persecution’ as unfortunate.

“I don’t think that those facts warrant prosecution… Where an ambulance is purchased and the pricing is the customs-declared value without profit or compensation for the supplier, clearly that should tell you that all the people who are involved in the acquisition of the ambulance were not out to defraud the state,” he explained on May 12, 2020.

The Bawku Central MP is of the view that the Special Prosecutor has not paid attention to the evidence he has provided detailing his defence as he is rather subjected to interrogations.

Mahama Ayariga also stated that Mr Amidu is hiding behind the guise of justice to unnecessarily target his person.

He however expressed confidence in the courts “to do the right thing.”