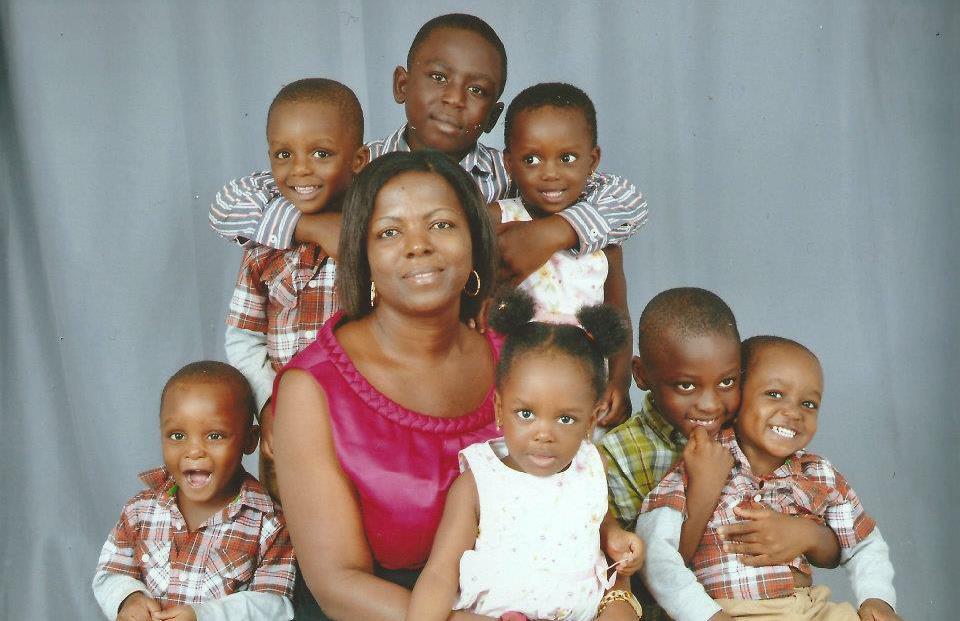 Widow of the late Member of Parliament for Ayawaso West wuogon Constituency Emmanuel Kyeremanteng Agyarko, Lydia Alhassan says she is fixated at mourning her late husband in the most dignified manner and will not be swayed by any mudslinging and disparaging pronouncements.

According to her, as the mother of the 5 beautiful children of the late MP, she is pained by the death of her beloved husband and intend giving him a dignified burial and to honour his memory by continuing the worthy legacy he left behind.

Her statements come on the back of several write-ups on social media which sought to berate the late MP and impugn some moral ineptitude on him for having several wives.

But a statement issued by the campaign team of Mama Lydia as Mrs. Lydia Alhassan Agyarko is popularly known said ‘’ Even though the Candidate is deeply appalled by these spiteful and venomous fabrications, it is her humble request to our beloved constituents and the general public that we all remain calm in the face of incessant and coordinated attacks, provocations and mudslinging’’.

The statement continued ‘’ The Candidate further invites all and sundry to join her in prayers, as she faces the daunting tasks of mourning her beloved husband, giving him a dignified and befitting burial as well as honouring his memory by continuing the worthy legacy he left here among us.

The Candidate further assures us all that no matter the quantity of mud thrown at her, she will remain calm and focused on God and the ultimate goal, i.e giving our beloved late MP a befitting burial and immortalising his memory by continuing his worthy legacy in service to God, party and country’’.