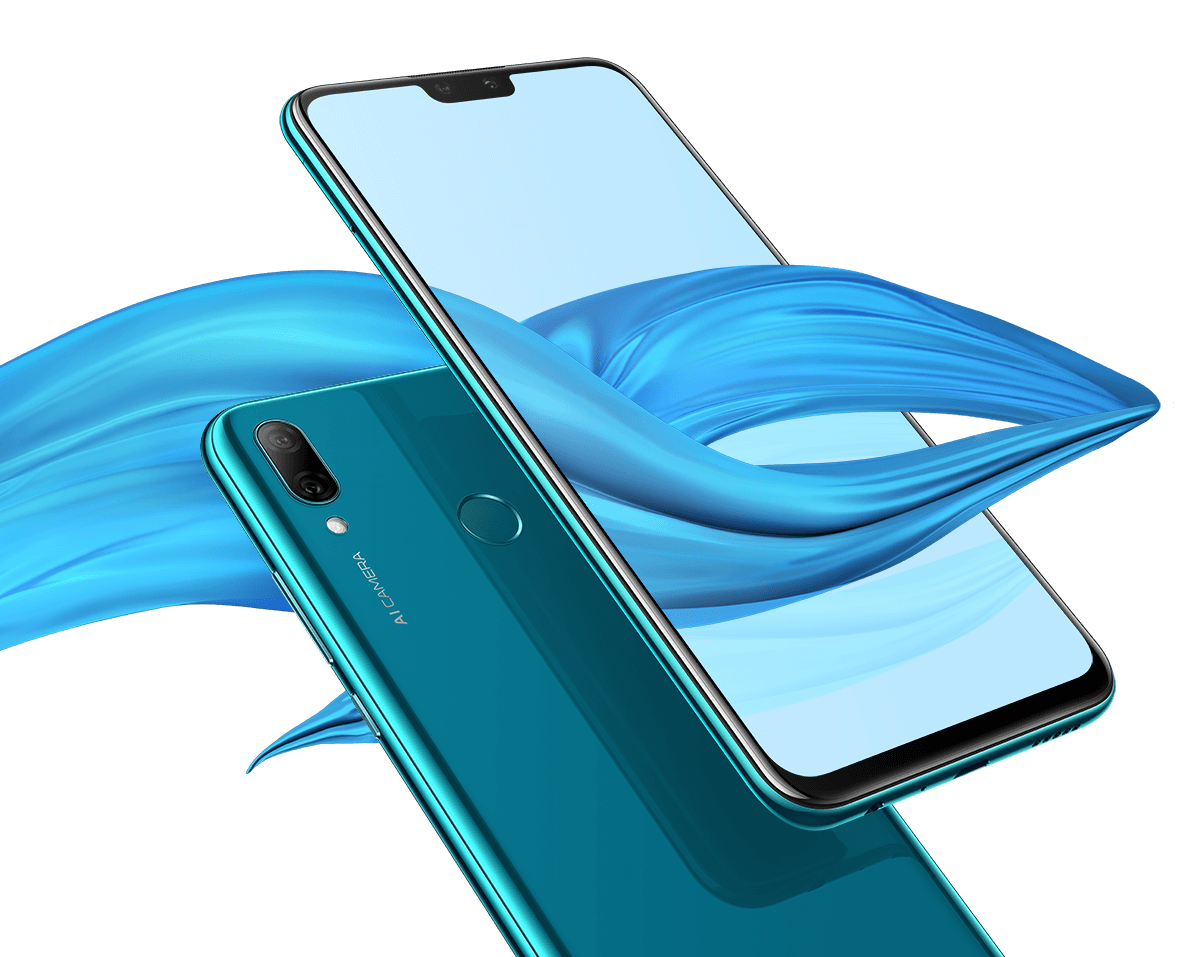 Huawei Y9 Series, this new product brings improvements in design and camera technologies that younger consumers have been anticipating.

The phone will be equipped with an AI Triple Camera setup comprising a 48MP Main Camera and an Ultra-Wide Angle lens.

The news has already started generating discussions among tech media and consumers who are eager to find out more about the device. As the previous HUAWEI Y Series smartphones have great performance, it is highly possible that HUAWEI Y9s will rival other entry-level products such as Samsung’s A Series.

Positioned as an entry-level range, the HUAWEI Y Series, Y9s is less “high-profile” than the HUAWEI Mate Series and P Series. However, taking the design concept of “being young and powerful”, Huawei has implemented flagship-level technology on the Y Series, exceeding younger consumers’ expectations of an entry-level smartphone and also won global recognition by consumers. In early September, Huawei unveiled the sales volume of HUAWEI Y Series at the launch of a new Y Series phone (Enjoy 10 Plus in China market). Since its first release in 2015, Huawei has shipped 200 million units of Y Series smartphones globally. Besides the China market, the Y Series has witnessed a strong sales growth overseas, especially in Latin America, dominating the entry-level smartphone sector.

What are Huawei smartphones’ advantages in software, hardware and user experience?

Huawei smartphones are well known for technological innovations, especially around stable communication and connectivity, as well as long battery life and reliable charging. In terms of camera features, ever since the HUAWEI P20 Pro was born, Huawei smartphones started to fight back against iPhones and Samsung smartphones which topped media ranking for a long while. With the help of the GPU Turbo technology, Huawei has greatly improved the gaming experience on its mobile phones, rivalling Qualcomm flagship SoC powered phones. Additionally, Huawei handsets impress consumers with amazing colour designs, such as the Breathing Crystal which was launched this year.

Even the entry-level models are amazing and punch well above their weight. On the HUAWEI Y9 Prime 2019 released in the first half of 2019, Huawei used a front-facing pop-up camera on its device for the first time, delivering a true borderless FullView Display experience. Such extraordinary pop-up camera design was usually used in mid-range and flagship products in the past. Therefore, HUAWEI Y9 Prime 2019 is a great example of Huawei bringing high-end quality to entry-level smartphones. Meanwhile, HUAWEI Y Series continues Huawei’s technical advantages in mobile photography and offers amazing camera features. On HUAWEI Y9 Prime 2019, high-resolution camera works with AI Scheduling to enable users take great photos and videos in most scenarios. In addition, it sports a large battery so that heavy users would not worry about running of battery.

Huawei’s rich accumulation in technological know-how enables the HUAWEI Y Series to be regularly upgraded. From the Y5, Y6, Y7 to Y9, the Y Series provides on-trend design and reliable quality, making it an ideal choice for a cost-effective gadget.

So, will the new HUAWEI Y9s come with a surprising design and price? Let’s stay tuned and look forward to the launch on November 21st November, 2019.