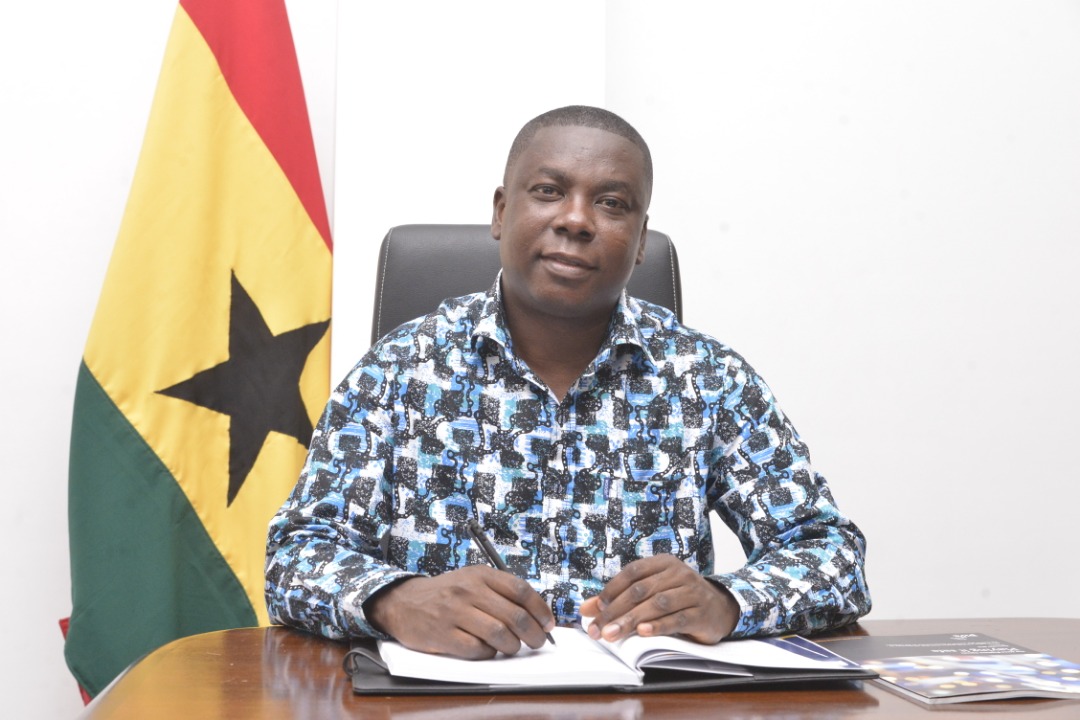 As government starts moving across the country to cut sods for road construction under the various Lots approved in the Sinohydro facility, it should not be lost on us to remind the Minority and the National Democratic Congress (NDC) of their failed condescending sneers and cynicism on the whole infrastructure for bauxite arrangement.

Taunts from the NDC on Sinohydro:

– Their first taunt was that it is not true government has any such barter agreement with Sinohydro.  They were defeated.

– Second taunt was that the facility was a loan. They wrote to the IMF to stop it. The IMF vindicated government’s position and discredited the Minority and NDC.

– Third taunt was that government was selling our bauxite reserves for just $2 billion. It turned out that government was rather seeking to prevent the appropriation of our bauxite reserves to the brother of Mr. John Mahama and to make sure it benefits all Ghanaians. Also, they were heavily disgraced when it turned out that Sinohydro is not going to mine the bauxite but rather government will use a Public-Private-Partnership (PPP) arrangement to mine and refine the bauxite and use just a fraction of the proceeds to pay Sinohydro with the remaining chunk belonging to Ghanaians.

– Fourth taunt was that government will destroy Atewa forest and deprive millions of Ghanaians access to drinking water coming from the Atewa forest. They have been exposed as available proven bauxite reserves data show that more than 75% of the total Bauxite reserves is within the Nyinahini enclave making Nyinahini the obvious choice over Atewa for any such huge capital investment.

– Fifth taunt was that the Chinese will never release the funds for the project. They have been shamed as Sinosure has given financial clearance to lots in Phase 1.

– Sixth taunt was that the Chinese will drag their feet and road construction will not be seen now. Again, they have been shamed and here we are with speed cutting sods this week for a number of the approved lots.

– Their next joke, and as expected, is that we will not have quality works on the roads. But I can assure them that just as their earlier cynical jokes failed, this latest one is also falling flat on the face. We will construct these roads and they will see their quality.

So you see, the Minority and the NDC are just nothing but a group that do not wish Ghanaians well on any developmental project for the purposes of political expediency.  To them, in so far as it is coming from President Akufo-Addo and the NPP it is not going to happen and even if it does it will not be done well.

By the unfailing Grace of the Lord Almighty on President Akufo-Addo, his Vice Dr. Mahamudu Bawumia and the competent team of appointees, we have cut sod for commencement of works on the Hohoe-Jasikan-Dodo Pepeso road. In the next few days, within the week, we shall cut sods for the Cape Coast Inner City roads, Nyinahini roads, and the rest will follow – all under Sinohydro.

Me, if you ask me, I will say the change Ghanaians voted for are diligently made magnificent with time. And to borrow the words of Finance Minister Ken Ofori-Atta: “One Good Term Deserves Another”.