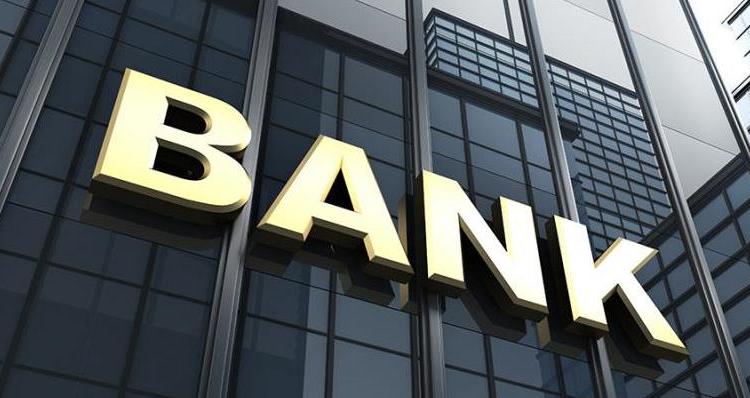 While talking with a female bank manager, she made a scary revelation to me. She told me how Nigerian bank vaults are filled with monies of dead men who kept their bank accounts secret from their wives.

She explained it was against bank ethics or policies for an account officer to inform the relatives of a deceased customer of his account (without his permission). And since the man is dead, without giving his permission, the bank dubiously keeps silent about the money. She told me it is rampant among many businessmen.

She revealed many instances of dead men whose families are still suffering, while they have millions stashed in their secret accounts.

She mentioned one that happened few months back. The man died and the wife was crying all over the place, looking for money to bury him. Whereas the man had nothing less than 60 million naira in his accounts. The banker said it got to a stage that she could no longer bear it, her conscience was pummelling her. She had to go against her bank rules, and got in contact with the widow and revealed to the woman how much her husband had in his accounts and how to claim them.

She also told of another story of one man who escaped death, but his right hand got paralysed. He couldn’t sign his cheque book with his left hand and he was in a desperate situation that needed him to sign papers and cheques. That was how he learnt his lesson the hard way. As soon as he got better, he immediately made his wife co-signatory to all his accounts and involved her in all his businesses. What if he had died? That was how his family would have suffered in the midst of plenty.

This stupid behaviour is not reserved for wealthy men alone, even paupers who earn little have their own complex issues.

I just read on the wall of an Igbo group where a man complained of how his friend refused to release his ATM pin number to his wife even though there was an emergency at home, and his ATM was at home.

Many orphans and widows suffering today are put in that condition by their stupid dead father.

Women and Retirees are not left out. Someone told me how a relative of hers died and none of her relatives knew that her properties were scattered all over the world. Not even one house. Not even a dime in any of her accounts… If you knew billions unclaimed in banks belong to selfish dead people, you would weep.

Banks and Bankers grow fat on these oafs.

Please do the needful now that you still have the breath to do so. Of course tomorrow is pregnant and only God knows what it will deliver.