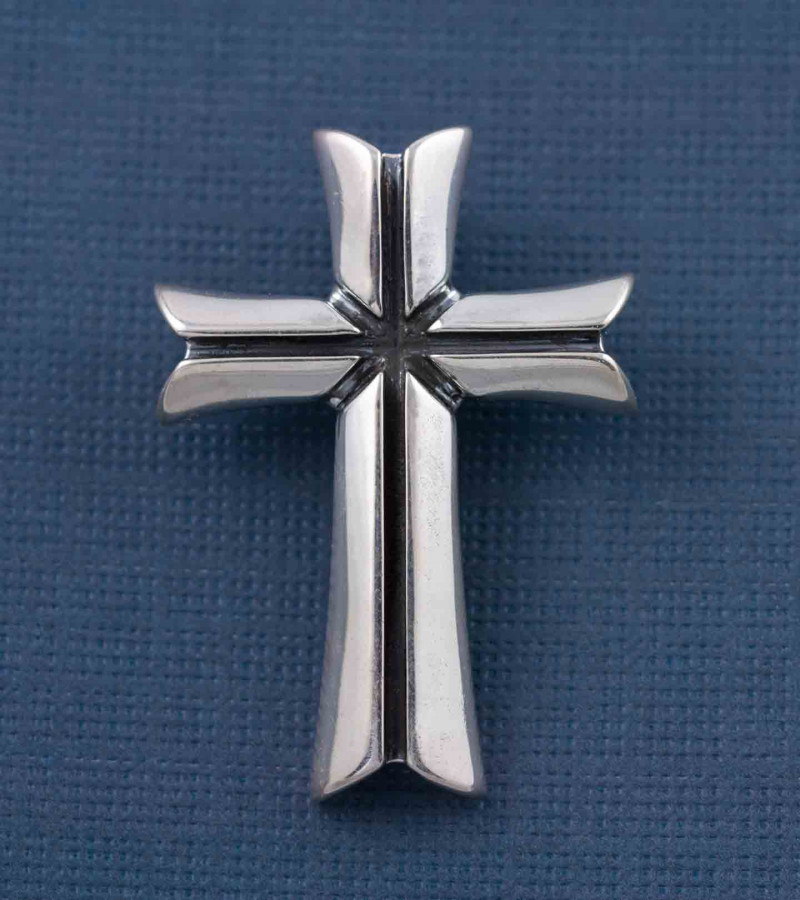 A Pastor has openly confessed that he and his fellow Pastors indulge in various crooked and illegal activities in order to gain powers to perform miracles.

According to him, they purchase and eat human meat most of the time and that every fake pastor involved in these acts are directed to eat particular human parts, depending on the extent of power he or she wants.

He also revealed in an interview on an Accra based radio station and monitored by BestNewsGH.com that most of the pastors sacrifice their wives for such powers, insisting that most pastors whose wives die, do not always die naturally.

Below is the host sizzling audio of the pastor’s confession.