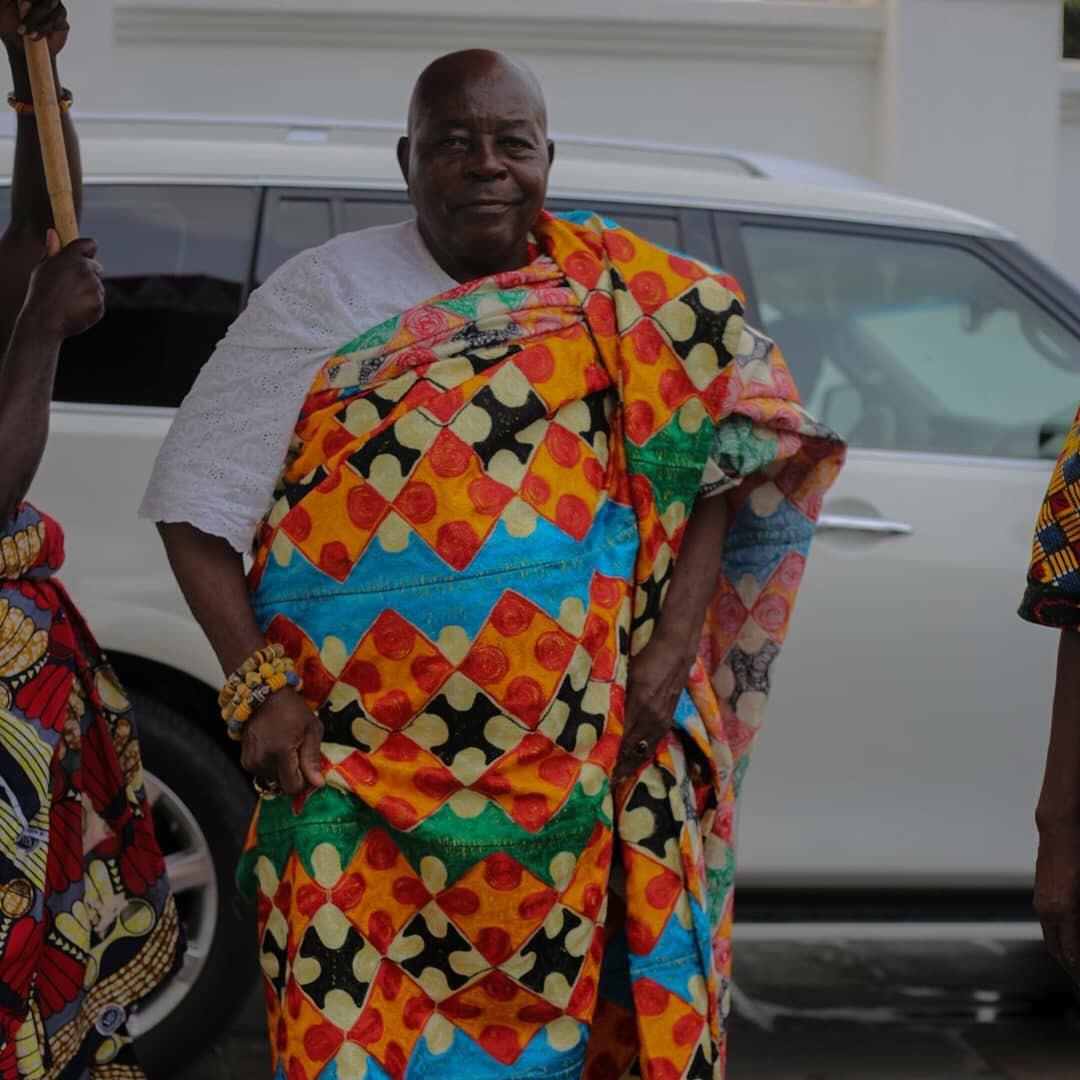 The 20th anniversary celebration of the King of the Ashanti people, Otumfuo Osei Tutu II, has brought back fond memories about how part of the Ashanti Regional capital Kumasi, became known as Angola, a name that is synonymous to the people of Anlo from the Volta Region.

The Awoame-fia of the Anlo Kingdom, Togbi Sri III, in an unexpected fashion, has traced the history of the famous Kumasi suburb, disclosing that the Ashanti Kingdom, created the enclave after it entered into a Tripartite Alliance with the Akwamu State, the Anlo Kingdom in 1865.

Anloga in Kumasi is similar to other suburbs like, Fante New Town, Asawase, Agric Nzema, Alabar, and others, where people from other regions and tribes reside.

The Awoame-fia disclosed that the Tripartite Alliance, happened during the reigns of the then Asantehene, Kofi Karikari, and the Awadada Axorlu, leading to the birth of what has become known as Anloga, in the Kumasi metropolis.

Others, have also revealed that, the Anlos and Akwamus, had been allies for long , and this made it possible for the Akwamus to negotiate the deal between the Anlo and Ashantis.

This treaty enabled the Asantes to have access to guns, ammunition and salt from the Anlos, who are along the coast with huge salt fields.

Togbi Sri III, who revealed this in his solidarity message to the Asantehene to mark 20 years of his ascension onto the throne as an Ashanti king over the weekend said, the Treaty, made the Ashanti and Anlo kingdoms, great allies from that period till date.

The Anlo king, who was made the Special Guest of Honor during last year’s Akwasidae festival said, that his people and him still “honour and cherish” the alliance that was formed over a century ago, adding last year’s invitation showed that the Ashanti Kingdom, holds it counterpart the Anlo Kingdom in “High esteem”.

“We as Anlos still honour and cherish this important Alliance. Your recent invitation extended to me as the Special Guest of Honour for the 2018 Akwasidae festival, clearly demonstrates the high esteem you hold to the Anlo Kingdom and its Awoame-fia”.

The statement, while showering praises on Otumfuo for working very hard over the past two decades to better the lots of the people of Ashanti, said an important lesson, which must be emulated, is the way and manner Otumfuo Osei Tutu II’s reign, has shown that royalty is still relevant in the “Administration of modern state”.

Togbi Sri III, added that it would be important for chieftaincy to succeed, if the country wants good governance to advance since to him, “Good governance means sharing the power to make decisions in life, in public administration and even in our homes and that you have displayed in these 20 years of reign”.

The Anlo king, extol the virtues of the Otumfuo Osei Tutu II, saying “You have demonstrated that supporting chiefs to participate more actively in economic, social and political life, is key to peace and reducing poverty and increasing the well-being of our people”.

Over the weekend, the King of the Ashantis, Otuomfuo Osei Tutu III, climaxed event marking his 20th anniversary after he was outdoored the new Asantehene in 1999.

The colourful event, which was telecast live on television, had dignitaries gracing from different parts of the world some being politicians, religious leaders, celebrities, traditional leaders and many others.