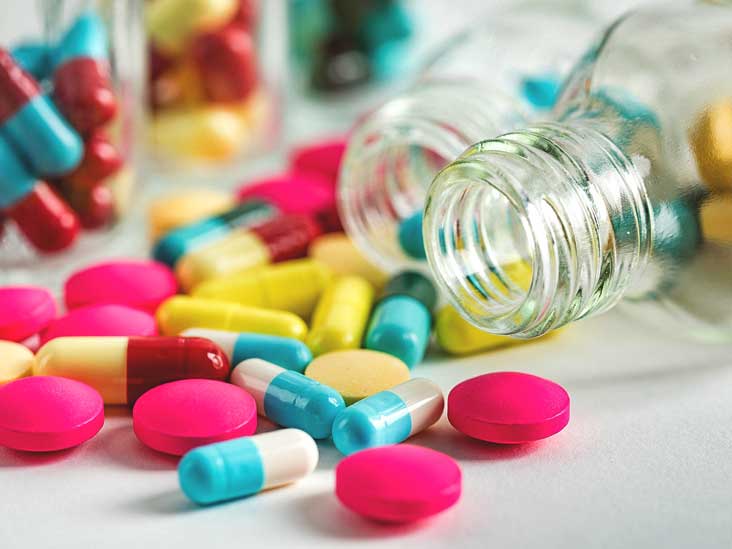 Efforts by the Pharmacy Council in the Northern Region to stamp out the illegal sale and abuse of tramadol have been given a major boost with the arrest of the main architect behind the illicit business.

Abdulai Issahaku, a 40-year-old chemical seller at Changli in Tamale, was arrested by a joint police and Pharmacy Council team Saturday night during a swoop on chemical shops in the metropolis.

Issahaku is believed to be the sole importer of 200mg tramadol into Tamale. According to information available to the Pharmacy Council in the Northern Region, Issahaku is the sole supplier of the drug to other chemical sellers in and around Tamale.

Northern Regional Manager of the Pharmacy Council, Michael Ennim Ameyaw said Issahaku has eluded the council and the police for several months.

“We had information that he is the sole importer and distributor of this unregistered 200mg tramadol in Tamale. He supplies to the other dealers, and we also had information that he is the one who supplies most of the suspected criminals in the Tamale Metropolis. So for several months now we’ve been monitoring his activities; we’ve been following him up closely. We’ve been unsuccessful twice trying to apprehend him, but this time he was not fortunate; we managed to get two boxes of the 200mg tramadol in his facility,” he stated.

Mr Ameyaw believes the arrest is a major boost to the fight against the illegal sale and use of tramadol in the metropolis.

“There is so much crime especially in the Tamale metropolis, and this comes down to the abuse of tramadol. Most of these criminals use this tramadol [and] that is what gives them the power to do whatever they do. So it is very important we get those who supply this tramadol to them, because the tramadol is fuelling crime and insecurity in the Tamale Metropolis and the region as a whole so this arrest is very significant,” he said.

The police fired warning shots to dispel a group of young men who started pelting stones at the vehicles of the police and the Pharmacy Council in a bid to prevent the arrest of Issahaku.

The police also arrested two chemical sellers who had tramadol displayed in their shops. They are 41-year-old Imrana Sayibu Gomda and 42-year-old Jonathan Okyere, both licensed chemical sellers.

The team also seized some other illegal drugs sold by the chemical shops and locked up the affected shops.

Speaking to The Finder on the arrests, the Northern Region Police Crime Officer, Supt. Kwabena Otuo Acheampong, said the suspects are currently under investigation and that the appropriate charges would be levelled against them in due course.

“Currently, they are in custody. We are still investigating [and] at the appropriate time we will settle on the charges after we’ve gone through the Pharmacy Act and the Ghana Health Service Act and the relevant statutes. After investigations if they need to be charged they will be charged for court,” he stated.

The abuse of tramadol in the region abated some few months ago after the Pharmacy Council engaged in a similar exercise with the police and the Food and Drugs Authority.

However, recent checks by the Pharmacy Council revealed a rising trend in the abuse of the prescription-only drug.

Mr Ameyaw gave a firm assurance that the council will push for the successful prosecution of the suspects.