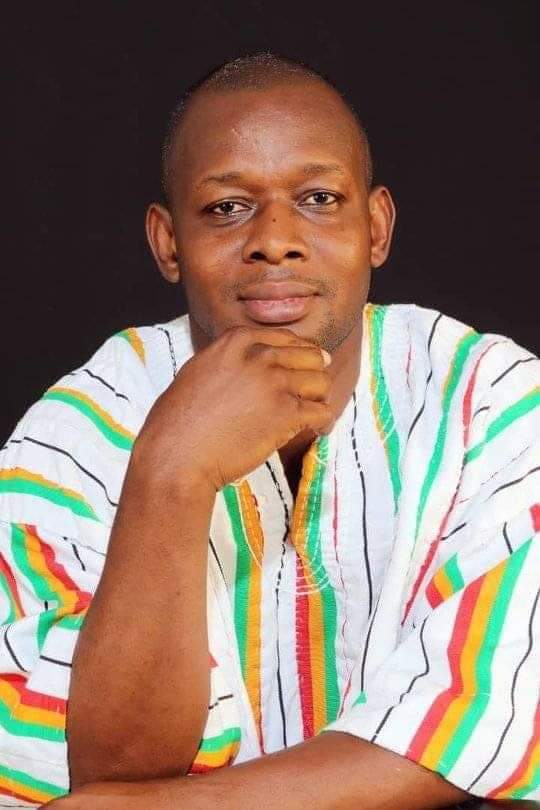 The opposition National Democratic Congress (NDC) parliamentary candidate-elect for the Jirapa Constituency in the Upper West Region can easily pass for a person whose resilience, determination and perseverance knows no bounds.

Cletus Seidu Dapilah is a former constituency secretary of the NDC in the Jirapa Constituency and a former District Chief Executive for Jirapa.

Last year, he contested for the position of NDC regional Secretary for the Upper West Region and lost to Charles Lwanga Puozuing.

That did not deter him from going ahead to contest the party’s parliamentary primaries.

He beat off very stiff and tight competition from four other aspirants, including the incumbent Member of Parliament, Dr. Francis Dakurah, to clinch victory.

He thus will be the NDC candidate in the 2020 elections in the Jirapa Constituency.

Mr. Dapilah is largely credited with reclaiming the Jirapa Constituency seat for the NDC in the 2016 elections after it was taken by an independent candidate in the 2012 elections.

Below are the certified results for the NDC Parliamentary Primaries in the Jirapa Constituency held on Friday, August 24, 2019.