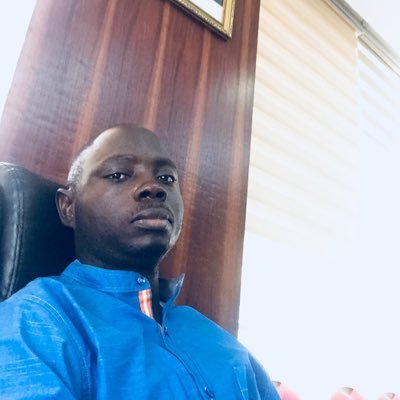 Writer and ardent supporter of the ruling New Patriotic Party (NPP) PK Sarpong has taken the National Women’s Organiser Hannah Bissiw and the entire national executives of the opposition National Democratic Congress (NDC) to the cleaners, describing them as shallow minded green-eyed monsters whose recent comments on the Drones for medical deliveries deal should be treated with the contempt it deserves.

He described the generality of the national leadership of the NDC as shallow minded people who are narrow-minded and cannot prove their worth as leaders of Ghana’s biggest opposition party.

In a write-up he authored a while ago, Mr. Sarpong, a fierce critic of the NDC berated the party saying ‘’ The National Democratic Congress must either shape up or ship out! This kind of politicking belongs to the dark ages. Even the extremely gullible folks in the villages would not be deceived by Bissiw’s pronouncement’’.

‘’If the party’s National Chairman could say that Free Senior High School is a causative agent of teenage pregnancies in schools, the National Women’s Organizer claiming that the drones to fly essential medical supplies to areas where they are needed will capture the nakedness of only women should not come as a shock to Ghanaians’’ he added.