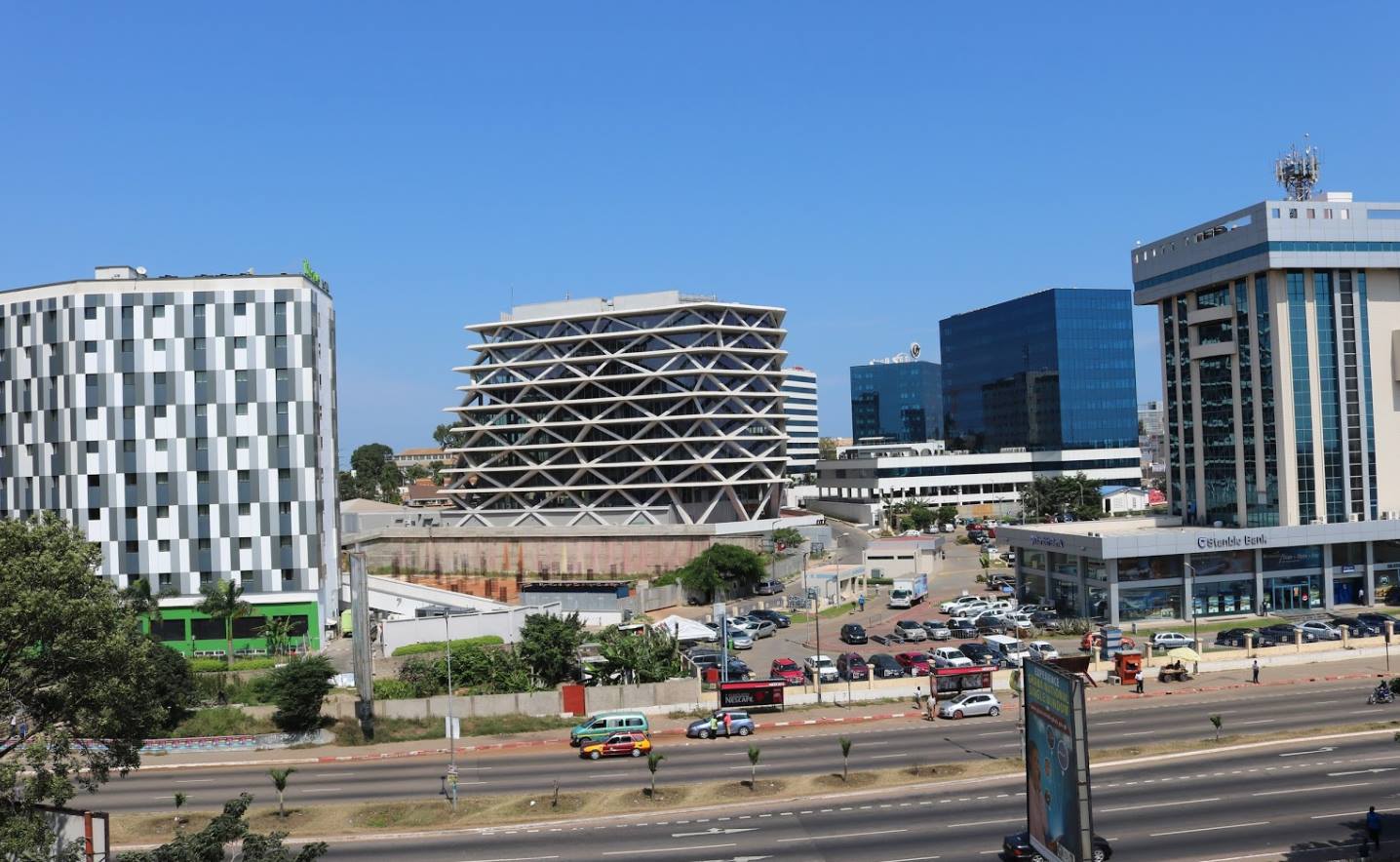 An analysis of the Ghana Statistical Service’s data on inflation for 2019 shows that Greater Accra was the most expensive region for consumers over the past 12 months.

The country’s statistical agency which collects data on the changes in prices of food and non-food items on Wednesday, released its December 2019 data which showed that inflation in Greater Accra stood at 12 percent, while the overall national average was 7.9 percent.

Beyond the general movement of prices in December last year, a simple calculation of the average changes in prices of goods and services over the past 12 months indicated that the Greater Accra region’s 10.3 percent was the highest in all the traditional ten regions measured.

Greater Accra was followed by the Upper West Region — ranked as the poorest region according to the Ghana Poverty Mapping Report, which came in with an average of 10.1 percent.

The Ashanti region, which is home to the country’s second-largest city, Kumasi, came in at eighth position with average inflation of 7.6 percent, making it among the least expensive regions for consumers.

In the December 2019 consumer price index released on Wednesday, the Ashanti Region’s 5 percent average price movement of goods and services was the lowest in the country further cementing the region’s tag as one of the least expensive.