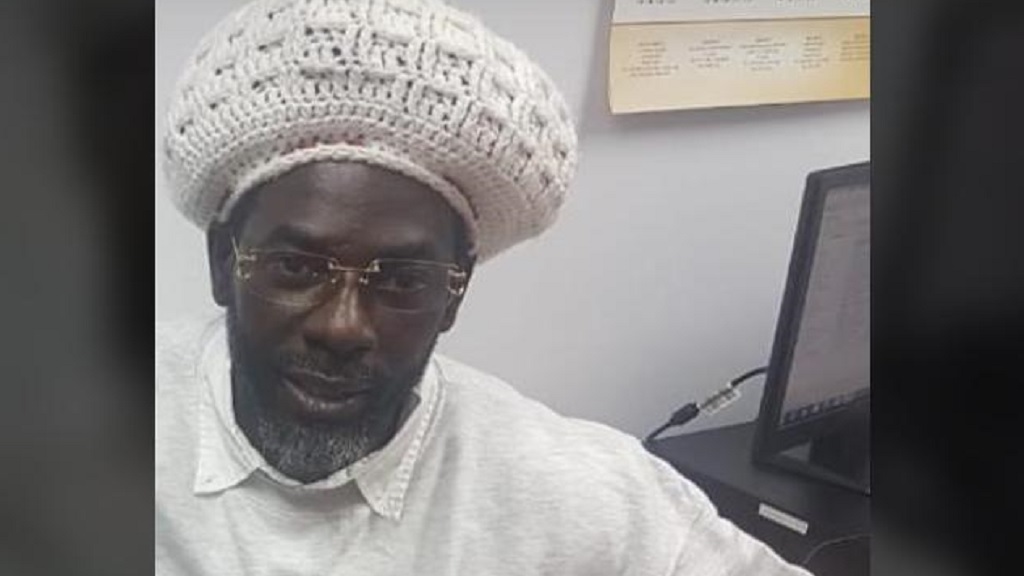 Grammy Award-winning reggae artiste Buju Banton has arrived in his native Island of Jamaica to a heroic welcome.

The entertainer, who was released from the McRae Correctional Facility in Georgia yesterday, Saturday December 7, 2018 morning, arrived at the Norman Manley International Airport (NMIA) in Kingston, Jamaica to wild welcome by fans and well-wishers.

Scores of people had gathered outside the exit of the airport hoping to see the Grammy Award-winning singer, however, reports indicate that the entertainer was routed through another exit and taken to the police Harman Barracks for processing.

Buju Banton, whose given name is Mark Myrie, was arrested on cocaine charges in 2009 and given a mandatory 10-year sentence in 2011.

He was previously scheduled to be released in 2019, however, his release day was last year changed to December 8, 2018.

Days after his conviction, Buju Banton won a Grammy Award for his album Before Dawn. His other albums include ‘Til Shiloh (1995), Inna Heights (1997) and Unchained Spirit (2000).

He earned a Masters’ degree while serving time in jail.