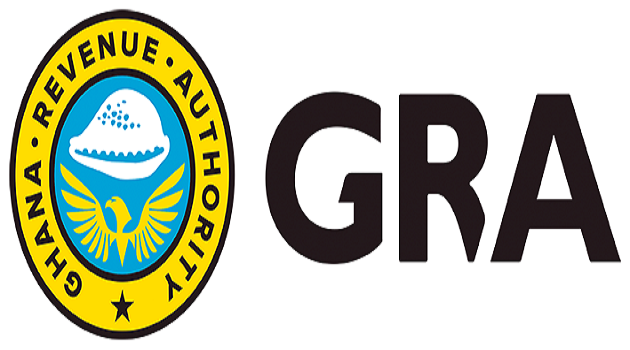 The Ghana Revenue Authority (GRA) is set to miss out on its revenue target for 2019 as  the decision by government to slash the import benchmark values by about 50 percent takes a toll, Commissioner of Customs, Colonel Kwadwo Damoah has said.

The customs division boss explained that the reduction in the benchmark values has affected expected revenue from imports and this is expected to continue.

In April 2019, the government announced a fifty percent reduction in the benchmark values of all imports while vehicles witnessed a thirty percent drop.

But Colonel Kwadwo Damoah tells Citi Business News this has rather challenged his outfit.

“With the Customs Division we have a challenge which has come about as a result of government policies where all vehicles coming into the country have had their benchmark values reduced by thirty percent while that of all other goods had their value reduced by fifty percent. So we start at a disadvantageous position,” he remarked.

Between January and June this year, the country had raked in GHS22.7 billion compared to a target of GHS29.95 billion.

Notwithstanding, Colonel Kwadwo Damoah believes the domestic revenue collection unit will have to do more to boost revenue for the rest of the year.

Reshuffling at GRA
Other reforms taken by the Minister of Finance, Ken Ofori Atta include a reshuffling of top management of the GRA.

This had also been influenced by the fact that the GRA revenue shortfall has led to an accumulated gap of about ¢3.5 billion cedis in revenue over the last three years.