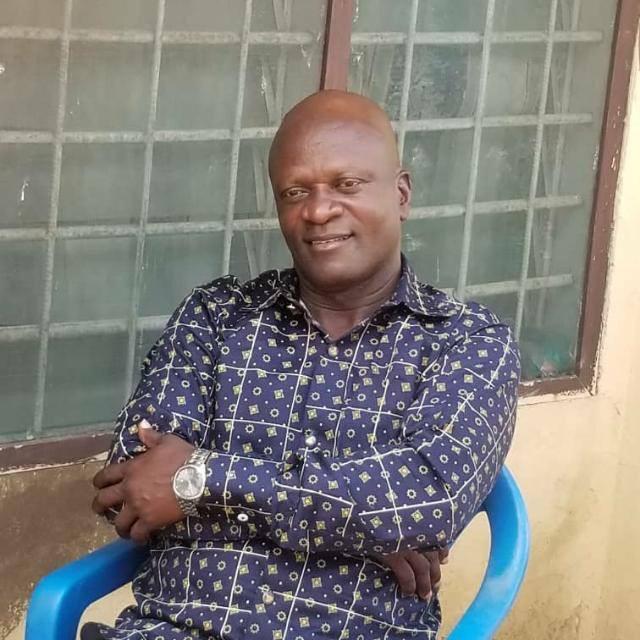 Commissioner-General of the Ghana Revenue Authority (GRA), Mr Emmanuel Kofi Nti has sued the convener of ‘Movement of Truth’, Mr Joseph Bediako, to the tune of GH₵10 million for alleging that he connives with officials of the Customs Division of the GRA to steal from the state.

In his writ filed at the Accra High Court on May 3, 2019 by his counsel, Mr Gary Nimako Marfo, the GRA Commissioner said that Mr Bediako made the said defamatory comments during a press conference held by a pressure group known as Movement for Truth and Accountability (MTA) on April 27, 2019.

According to the GRA boss’ statement of claim, Bediako, during the press conference, categorically stated that he (Mr Nti) “is helping some custom officers to steal and later he promotes them”.

The Mr Nti stated that Bediako further alleged that “he has collected bribe amounting to GH₵60,000”.

According to the GRA Commissioner-General, the defamatory statements by Mr Bediako sought to portray him as a dishonest person who is unfit for public office and a criminal who engages in bribery and corruption and, therefore, has no integrity to be in public office.

“Plaintiff further avers that by the said defamatory statements, his reputation has been seriously damaged by the defendant in public space, including social media, an act which has seriously affected his credibility as a public officer.”

According to him, it is very clear that the defendant’s defamatory statements were made without any basis and was merely well calculated to tarnish his reputation, ridicule and reduce his image in the eyes of right-thinking members of society.

Mr Nti is seeking certain reliefs, including compensatory damages against Mr Bediako in the sum of GH₵10m for the loss of reputation, a declaration that Bediako’s comments were defamatory and without any basis.

He also wants an order directed at Bediako, his agents, assigns and privies from ever making any defamatory publications about him.

He is further praying the court for “an order directed at Bediako to retract the said defamatory publication and render an unqualified apology in the same prominence as a press conference and two publications in the Daily Graphic”.