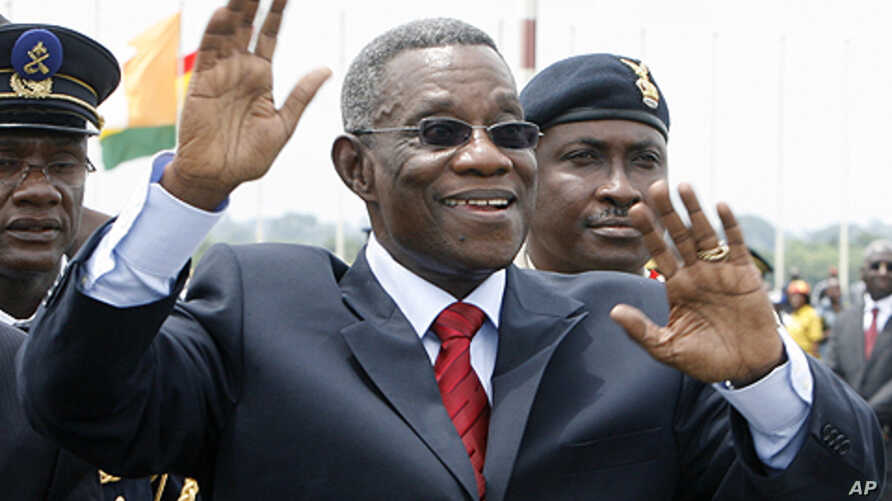 Government will soon get to the bottom of the death of Ghana’s former President, John Evans Atta Mills, according Deputy Information Minister, Pius Enam Hadzide.

According to him, the investigation which will be thorough in nature will bring to finality, suspicions that former president and opposition National Democrati Congress (NDC) flagbearer, John Dramani Mahama had a hand in the death of his former boss.

Speaking on Accra based Okay Fm and monitored BestNewsGH.com, the deputy information Minister averred that “Currently, the lawyers of the former President have written to the CID that they are being accused, which shows the former President Mahama even wants an investigation. When this matter is investigated, that is how we can bring finality to the matter.”

He noted again that ‘’Why I think there should be an investigation is because one he is a citizen and secondly he was a sitting President and so Ghanaians are entitled to an explanation into the death so that if there was any mistake made, we can learn from them and prevent the recurrence of something like this”

Mr. Hadzide describd as improper, the fact that the country, since the passing of the late president Mills is yet to ascertain the cause of his death.

He posited that “The death of every individual is very crucial and the death of every Ghanaian must become a matter of significance to all of us. Especially the death of a President. John Evans Atta Mills was President at the time he passed and so I feel it will be an indictment on all of us as a nation if we are asked what caused the death of our President and we are unable to give any good response. We have enthroned kings but, likely, we do not have any arrangement to protect them since it is such an important personality, I think we should investigate.”