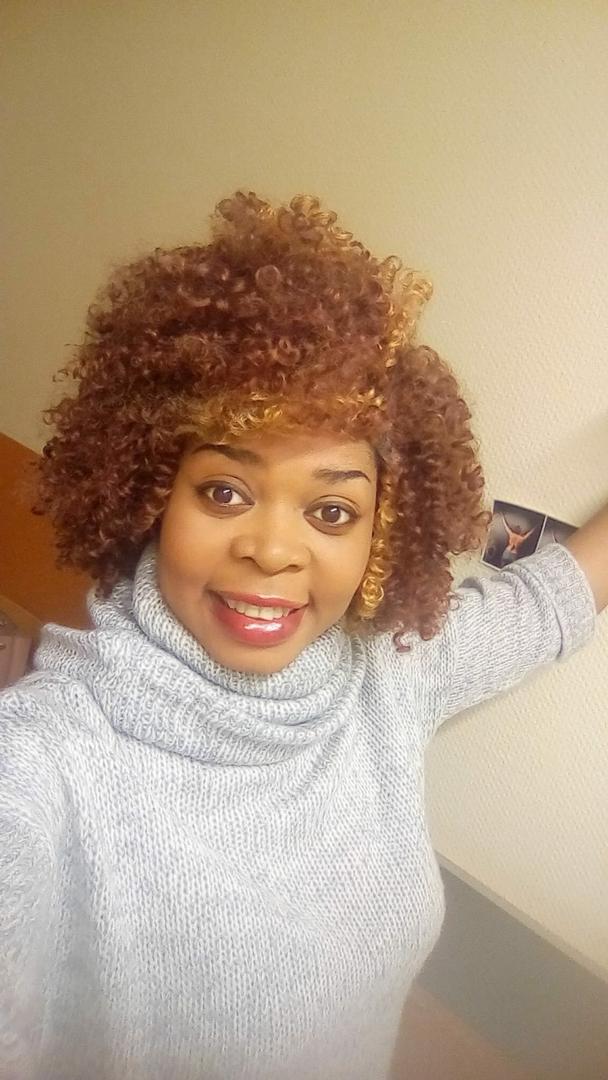 The HIV/Aids ambassador in a video that has since gone viral was seen, bowl in hand, soliciting funds from passengers in a train abroad in aid of Ghana’s National Cathedral project.

Her appeal for funds was laced with some amount of sarcasm when she said ‘’we want to build a cathedral in Ghana so that God will come and stay there and solve all our problems’’.

But speaking on Accra based okay Fm Monday February 18, 2019, the deputy Information Minister said the motive of the lady in question was to ridicule the National Cathedral project and that government never sent her on any such errand.

The Minister fingered the opposition National Democratic Congress (NDC), accusing it of sponsoring the trip of the lady, just to tarnish the image of government and the country at large.

He opined further that Ms. Dzidzor Mensah is publicly known to be an associate of former president John Dramani Mahama and some NDC big wigs.