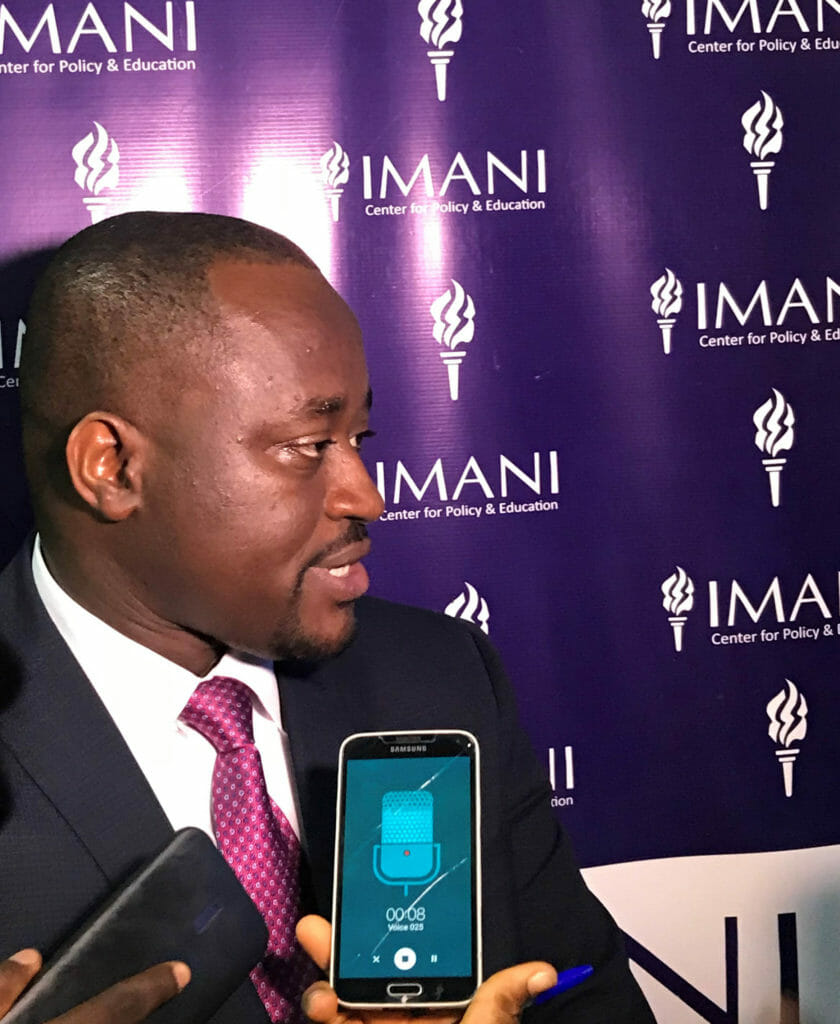 A call has been made to government to reduce the price of natural gas, which will translate into a reduction in electricity tariffs to fuel industrialisation and bring relief to domestic consumers.

A research and analysis on Gas Price Formation in the country emphasised the need for natural gas price to be reviewed downwards.

About 60 per cent of power generation come from thermal power, which uses gas as the fixed stock for fuel and this is being generated at between 13 and 14 cents per kilowatt per hour while that of neighbouring Cote d’Ivoire was generated at 10 cent per kilowatt hour.

IMANI Centre for Policy and Education and Fondazione Eni Enrico Mattei (FEEM), in a joint research work, charged government to use cheap gas to generate electricity for export.

$3-$6/mmbtu in other countries

According to them, research on gas prices in several African countries and other emerging countries where gas is marketed in the domestic market show that wholesale gas prices mostly for power generation ranges from $3 to $6/mmbtu.

However, findings indicate that while the average delivered cost of gas in Ghana is $6.55/mmbtu, the average sales price is $8.55/mmbtu to power producers, resulting in significant downstream rents in excess of $2/mmbtu.

Although aspects of the gas industry are inherently monopolistic, domestic gas market price regulation, with a view of accruing significant rents, may not be optimal, they stated.

The two institutions called for detailed rules on price determination to be published by the industry regulator.

This should particularly provide a clear economic basis for other aspects of the price makeup, beside the commodity charges – that is, the gathering, processing, transportation and other regulatory levies.

Such information would not only enlighten but help reduce potential tariff conflicts, ultimately improving consumer welfare.

The gas sector has been said to offer Ghana significant cost-saving security of supply and meeting environmental benchmark than other fuel choices.

It is, however, faced with structural non-payment issues, from the inability to recoup costs of gas supplied by exploration and production companies to the Ghana National Petroleum Company through the Ghana National Gas Company for use by the Volta River Authority and other Independent Power Producers in power generation, posing systemic risk.

Dr. Theophilus Acheampong, an energy economist, who doubles as a Senior Fellow with IMANI, made the call at a workshop on ‘Gas utilisation, gas pricing and inclusive development’, organised by IMANI and FEEM, a research institution, in Accra.

GSA price of $9.80/mmbtu has been renegotiated to $7.89/mmbtu in line with indexation provisions in the contract.

Levelised net economic cost of the gas for Ghana is estimated to be $6.60/mmbtu.

But associated gas from Jubilee and TEN are priced on a parity basis to capture gas rents as though they are coming 650 kilometres away from Nigeria and not 60 kilometres offshore.

The Public Utilities and Regulatory Commission (PURC), which regulates natural gas prices, stepped in by releasing for the first time in 2018 a regulated gas tariff and estimated gathering, processing and transportation charges for all gas sources in the country.

At the same time, the previous PURC levy of $0.66/mmbtu has been reduced by 40 per cent to $0.40/mmbtu, although this is still significantly higher than the West African Gas Pipeline Authority (WAGPA) administrative charge of $0.06/mmbtu.

According to the research, some projects like OCTP partially mitigated by sovereign guarantee, MIGA guarantee and dedicated ring-fenced escrow accounts to service gas purchases; however, the fundamental credit worthiness of energy sector institutions need to be relooked again (domino effect).

“If we want to be competitive, if we want to support industrial growth, then ultimately it means that the price of power that people pay has to come down. This means that how the gas, which is the fixed stock for power generation, is priced is important.

“Ultimately, we know that if the price for gas is lower, electricity tariffs will be lower. Then you create jobs; then you have more revenues coming to government. This would boost industrialisation, create more jobs and wealth for the people,” Dr Acheampong stated.

He said the gas price in Ghana is still relatively high, because there is a lot of rent (extra monies) that was going to government which was over and beyond the actual cost of delivering the gas.

“And we are saying that some sort of review needs to be looked at. But I recognise the fact that the Public Utility and Regulatory Commission (PURC) has started looking at that. We still think that when it comes to the processing, transportation and distribution cost, there has to be an economic rationale for it, which currently we don’t think there is,” he added.

He said the review of gas prices needed to be hastened to bring aid industrialisation, which could be a backbone to the ‘Ghana beyond Aid’ agenda.

“Fundamentally, you need a decent gas price that will feed into the electricity tariffs,” Dr Acheampong said.

He referred to a 2010 IMANI report which predicted the global price drop of oil, which he warned would continue.

His call was, therefore, a caution to government to look beyond the immediate profit of oil price windfall to a rather bleak future for all oil-backed economies.

Mr Bentil, the Vice-President of IMANI Ghana, said the country needs to have a better clarity on it National Gas Strategy, especially regulatory and pricing issues, adding that “we still don’t have a good enough strategy on our gas sector.”

Professor Manfred Hafner, a Senior Fellow with FEEM, described the price of fuel from the offshore oil producers as “unreasonable” when compared to that paid for gas from the West African Gas Pipeline.

He reiterated the need for government to reduce its overall rent on the processing of gas, which was contributing to the high pricing of gas and high tariffs.

He said there is the need for government to facilitate the process of ensuring a synergy among the regulatory institutions in the petroleum sector towards solving the regulatory challenges.

Dr. Steve Manteaw of the Public Interest and Accountability Committee (PIAC), in his submission, suggested that there was the need to set up a petroleum sector regulatory body to ensure that there was clarity as to who was in charge of regulating the oil and gas sector of the economy.