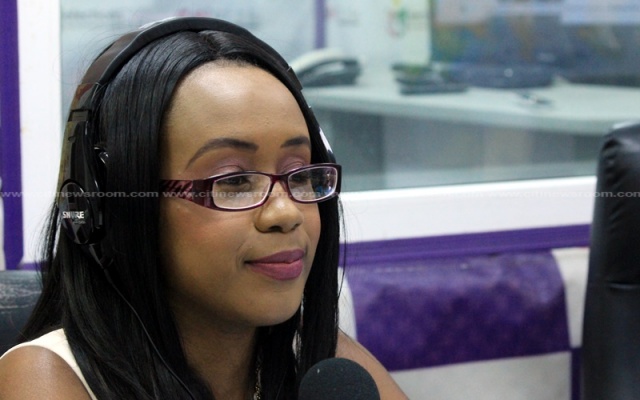 A private legal practitioner and lawyer for some of the aggrieved customers of distressed gold trading firm Menzgold Ghana Limited, Amanda Clinton is demanding a full report from government on how the company was able to survive and thrive even after several warnings from regulators.

The lawyer finds it difficult to fathom why the company was still able to marshal and attract several thousands of customers and lured them into investing in it inspite of the numerous warnings from the Bank of Ghana and the Securities and Exchange Commission (SEC).

Speaking on Joy Fm’s Newsfile programme on Saturday 29th December 2018, Ms. Clinton faulted the Securities and Exchange Commission for its failure to shut down the company within the first week given the fact that a lot of facts abounded that pointed to serious infractions on the law, per the company’s operations.

“Before $200 million was pumped into an unregulated company, the first week, Menzgold should have been shut down for three reasons. The first reason is they’ve opened as a bank twice; the same people opened as a bank twice and then they come to you with a different name and then you try to look into them, that’s a red flag because you are the same people and you’re trying to take deposits. The second issue, February of 2017, the Chairman of the finance committee of parliament comes out and says: ‘Look, as of February 2017, we had a meeting with Menzgold and we told them they are an illegal outfit. And, so, an illegal outfit as of February 2017 categorically isn’t shut down immediately?” Ms. Clinton wondered.
She wants government to intervene in the matter and to help track down the Chief Executive Officer of the company whose whereabouts is currently unknown.