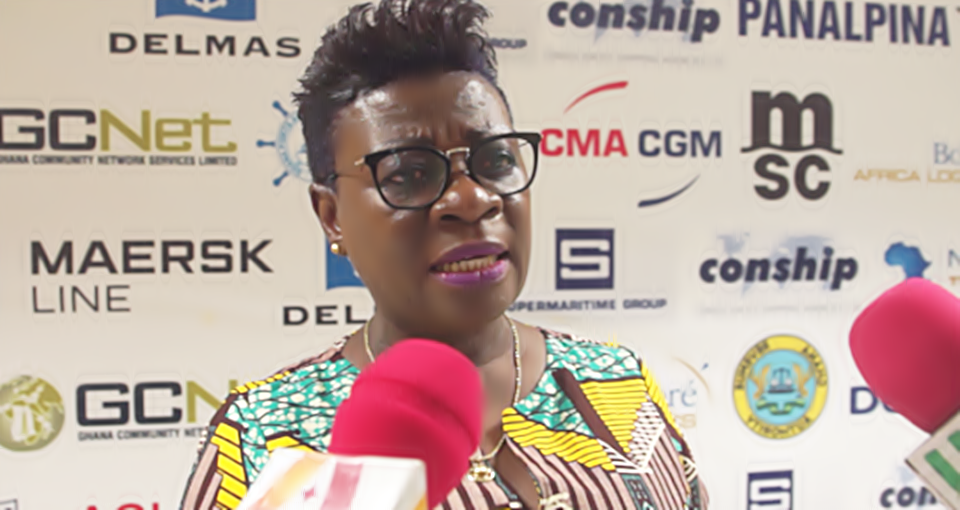 Madam Benonita Bismark, Chief Executive of the Ghana Shippers’ Authority (GSA) has re-affirmed government’s commitment to initiate and implement policies to improve cargo clearance processes and reduce the cost of doing business at the country’s seaports.

The objective is to promote smoother business transactions to bring the needed relief to shippers, while at the same time ensuring appropriate revenue mobilisation at the ports for national development.

Madam Bismark, stated this at a Forum held in Kumasi on “Container Demurrage and Rent”, organised by the GSA and its stakeholders for Shippers in the Ashanti Region.

The forum which was on the theme “How to avoid Demurrage” was aimed at sensitising shippers on the practical ways of avoiding demurrage in the course of clearing their goods from the ports.

The high cost of doing business at the country’s ports remained one of the biggest disincentive to the growth of imports and exports businesses in the country, and container demurrage has become a significant drain on the capital import and export businesses.

Research has shown that in 2017 over 75 million dollars was paid as demurrage at the country’s ports with an estimated GH¢48 million paid over the same period as port rent.

Madam Bismark said that recent statistics indicated that demurrage paid at Ghana’s ports over the last six months declined by 21 percent, and this was attributed to the success of GSA’s sensitisation efforts and other factors.

Madam Bismark also said that the efficiency in port operations and the entire transport logistics chain was critical to delivering value to consignees.

He however, said that shippers and importers must be educated on using genuine documents to avoid post entry and the clearance regime must also be automated to cut off heavy bureaucratic systems.

Mr Arku said efficient operational procedures and the strengthening of staff capacity of regulators could help address the issues.

Mr Amoo-Bediako, Acting marketing and Public Affairs Manager of the Port of Takoradi, said port charges must be legitimate charges and there must be security during off-loading and unloading and shippers must be abreast with the requirement rules and regulations.