Indigenous Ghanaian Airline, Goldstar Air is due to commence the Goldstar City Project in the Northern Regional Capital, Tamale soon.

BestNewsGH.com can confirm that the Goldstar City Project will encapsulate; accommodation, training school for its engineers, pilots, cabin crew and other staff of the airline.

The project according to the Executive Chairman of the Airline, Mr. Eric Bannerman is envisaged to create some 5,000 direct and indirect jobs for the people of Tamale and its environs.

This he explained, will open up business opportunities for the Northern sector of the country.

Again, the Airline is set to construct a 250 x 250 x 75 hanger in Tamale to cater for the maintenance, repairs and refurbishment of aircrafts. 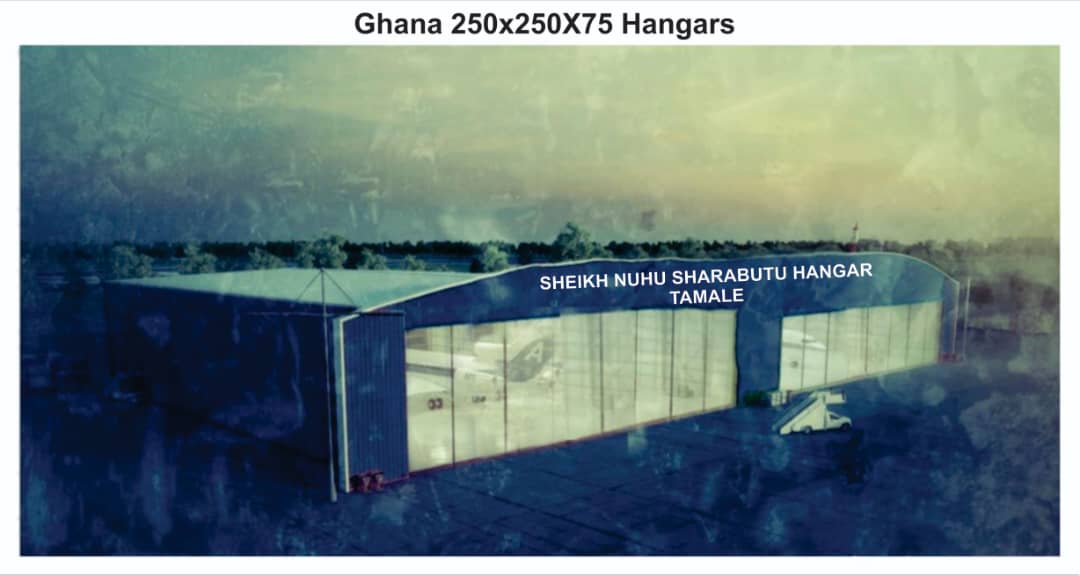 Mr. Bannerman also announced plans by the company to adopt Tamale as its hub and to market it to the international community.

BestNewsGH.com can also report the Goldstar Air Executive Chairman as saying the company is also set to build a state of the art and trendsetting aviation industry that would compete with the international market in terms of quality, safety, punctuality, efficiency and cost.

He said “Goldstar Air will have seventy per cent local content of Ghanaian food, music, movies and announcements in Ghanaian dialects, as well as exporting labour through agency on call, charter and aircraft leasing.’’
Commercial Director of Goldstar Air, Dede Sika Tetteh on her part opined that the Airline has pitched camp and opened offices along the West Coast of the African continent including Lome, Abidjan, Banjul, Freetown, Monrovia, Dakar as well as Lagos.