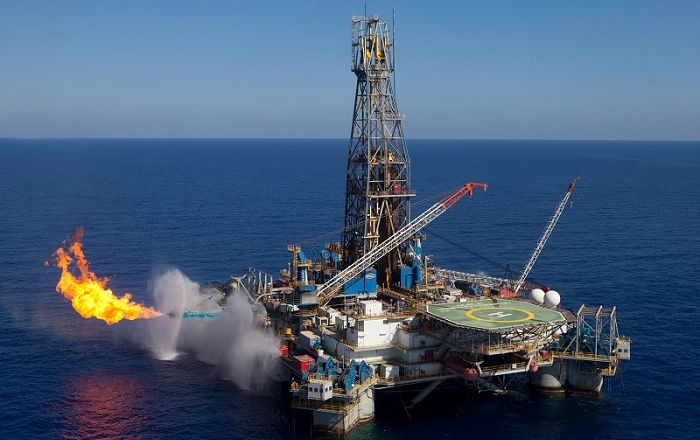 In its quest to strengthen its foothold in the country’s oil and gas industry, the Ghana National Petroleum Corporation (GNPC) has acquired commercial interests in the Jubilee and the TEN fields.

The national oil company now has seven per cent commercial interest in both the Jubilee and the TEN fields, having taken over part of the interest of one of the blocks’ shareholders, Occidental Petroleum (OXY).

The GNPC paid $199 million in a transaction which took effect from April 1, this year and signals the company’s resolve to become a dominant player in the industry.

“Consideration due OXY at completion was approximately $165 million, after taking into account closing adjustments. Occidental had, prior to this transaction, acquired the Ghana assets of Anardarko,” a statement announcing the transaction said.

The interests acquired will be transferred to a subsidiary of the GNPC, the GNPC Exploration and Production Company (GNPC Explorco).

“With this acquisition, GNPC Explorco will become part of the contractor group for the two blocks, together with Tullow, Petro SA and Kosmos (which also bought additional interest in the two blocks),” the release said.

The move, hailed by some industry watchers, is said to be line with the GNPC and the government’s strategy of increasing the company’s participating stakes in viable oil blocks, going forward.

The Chief Executive of the GNPC, Dr Kofi Koduah Sarpong, said “this acquisition is of immense benefit to the GNPC, as it allows GNPC Explorco to start generating cashflow for its activities”.

He said there was also a debt write-off in excess of $30 million from Kosmos Energy, which had also agreed to train GNPC technical staff in support of the GNPC’s quest to build operator capacity.

The deal, the second major by the GNPC, comes after its plan to possess significant direct and indirect interest in the Deepwater Tano/Cape Three Points block from Aker and another interest of up to 85 per cent in the adjacent South Deepwater Tano (SDWT) block from AGM Petroleum.

The deal is expected to cost the GNPC over $1 billion.

Although some experts in the industry have raised red flags over the deal, the GNPC and the government insist it is best for the country.

A international investment banker, Dr Samuel Ankrah, described the new deal by the GNPC as the way to go because it was in the interest of the country.

“Basically, this is a perfect transaction because the well is a proven reserve-producing asset. It is not a prospect but a real transaction with proven reserves, so the valuation and investment are perfect,” he said.

Besides, the GNPC did not disburse cash but used its outstanding debt in the form of royalties or taxes paid by the two companies over the period to acquire the asset, he maintained.

“This is creative and innovative in the sense that the corporation did not have to go to the market to raise huge sums to acquire this,” the investment banker said.

“These are the kinds of decent, above board transactions that the GNPC has to go into, going forward, because they give confidence, both locally and internationally.

“It also gives the GNPC the opportunity to add up to its portfolio and asset base,” Dr Ankrah added.