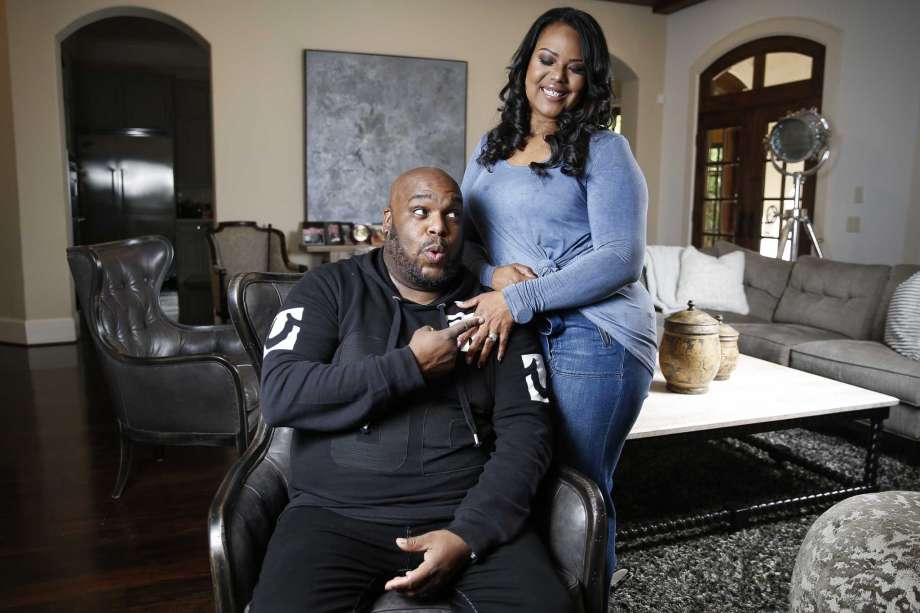 Some years ago, I remember vividly my wife complained about her phone which was not working well anymore due to battery ‘ish’ and distaste, so she was stylishly demanding for a new phone.

Each time the phone make a mess, she get sad and i always feel like getting her a new phone forthwith.

I was using Q10. She was using a Techno phone but to her; it’s like I should have compassion on her and give her my phone. She didn’t say it but the body language did.

So I decided to surprise her with a Q10 which was on her birthday.

She was so glad. She threw herself on me and I felt relieved because she was happy to the ‘extreme’.

I said to myself, at last I will have a rest of mind.

Little did I know that the phone will barely be for a while.

The phone was stolen the following day.

She almost fall sick, she locked herself up.

I was not happy also, with the fact that the phone just disappeared just like that. I had to squeeze myself; denied some of my personal needs budgeted to get that phone.

I attended a seminar a friend invited me to about 3 days later or so.  During the seminar I was making some calls, but unknown to me my friend’s attention was drawn to the kind of phone I was making calls with. (He was sha staring at my Nokia touch light)

He really made jest of me, and after the seminar he told me to follow him home, that he has a surprise gift for me. On getting to his place he went in and brought out an IPhone 5s gold brand new, his Aunt had sent him an iPhone 5s while he was using iPhone 6 before the arrival of the phone. So he planned selling the iPhone 5s.

But Miraculously, he gave it to me free.

I didn’t believed it!

When I got home I told my wife what happened, she was so surprised and was really happy. Immediately she started taking pictures with it.

You know what I did?

I gave her the iPhone 5s, collected back my Q10 and she was so speechless. ‘She prayed sote prayer wan almost turn another thing, she prayed for me like say Na 1million I dash her’

To me, my wife must look good! She must use the very best  if I have what it takes in my possession, my wife must reflect my wealth, she must be happy; which is very important.

Folks, That month I got a car.

We were presented a car.

The secret of unlocking doors of progress. This is just one of it!

Give your wife the best because she deserves the best..

You’re only doing yourself a favor

What I have come to realized is that when you make your wife happy, she will go extra miles to make sure you have the world at your feet. She will sacrifice a lot for you even if it will require her ‘sweat and blood’

Be truthful and with one heart. Love your wife. If you give her A, you will get A,B,C.