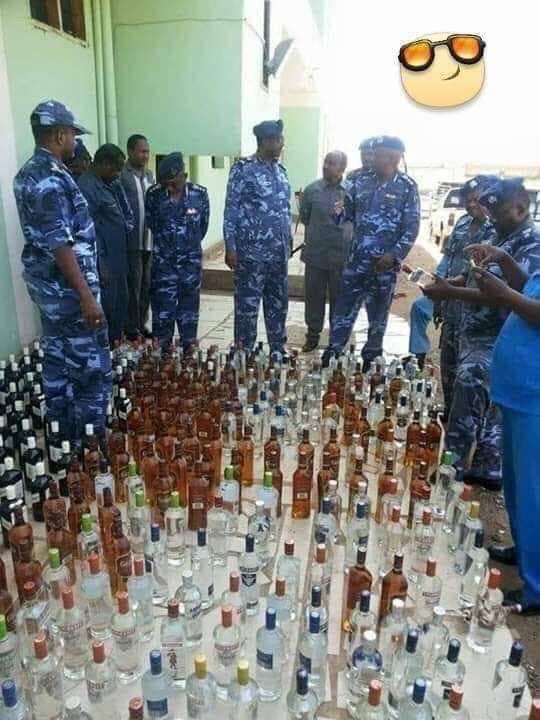 The find comes as a shock to the entire nation as the use of alcohol and its importation had been banned by Mr. Al Bashir during his tenure.

What is even more surprising is the fact that as a Moslem, the former president was not permitted to take alcohol in accordance with the dictates of Islam.

The discovery also come just a few days after cash running into several Hundreds of Millions of Dollars was found in his residence.