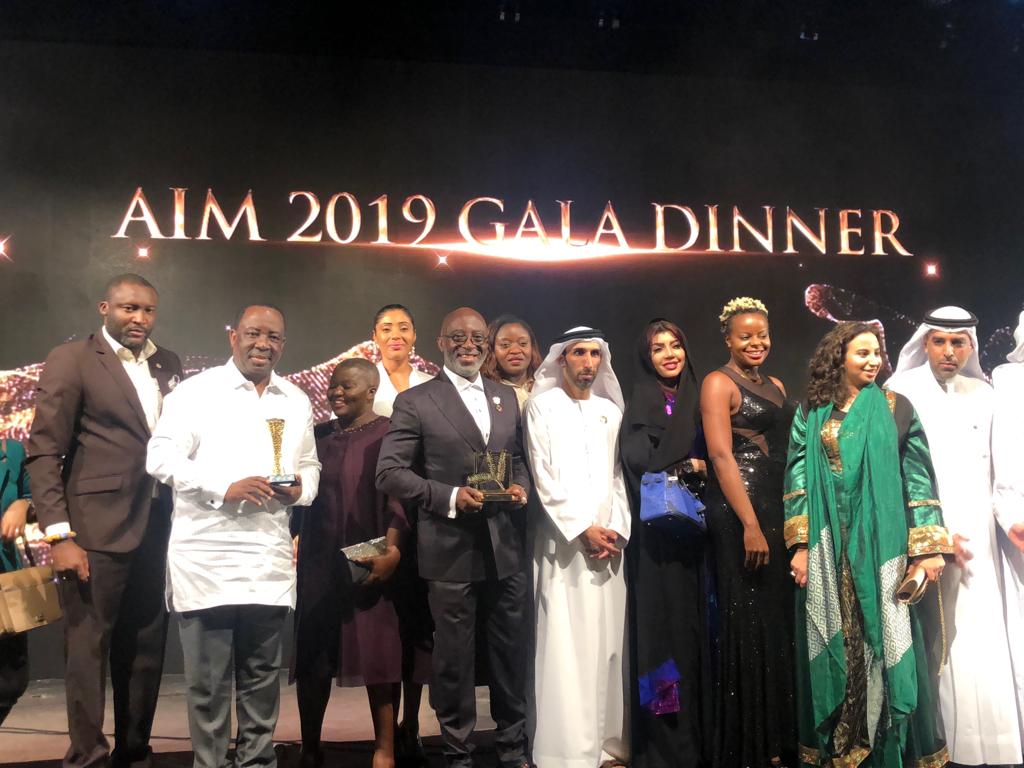 This award makes it four (4) for the Centre as it had earlier grabbed the same award for 2015, 2016, and 2017. The Centre was also given the Loyalty Award for being consistent in its investment promotion drive in the sub-region.

Both awards were given at this year’s Annual Investment Meeting (AIM) 2019 Investment Awards Gala Dinner, held on 8th April 2019 at Fort Island, Madinat Jumeirah in Dubai.

The AIM Investment Awards is organized under the patronage of Sheikh Mohammed bin Rashid Al Maktoum, the Vice President and Prime Minister of the United Arab Emirates and Ruler of Dubai.

It is intended to recognize Investment Promotion Agencies (IPA) for their outstanding work in successfully attracting sizable and beneficial foreign direct investment projects that contribute to the national economic growth and development of their countries.

The GIPC won the award for the West and Central Africa Region through the showcasing of its support and facilitation for the Zonda Sinotruk Assembly Plant Limited project registered by the Centre in 2018 with an investment value of US$15 million. 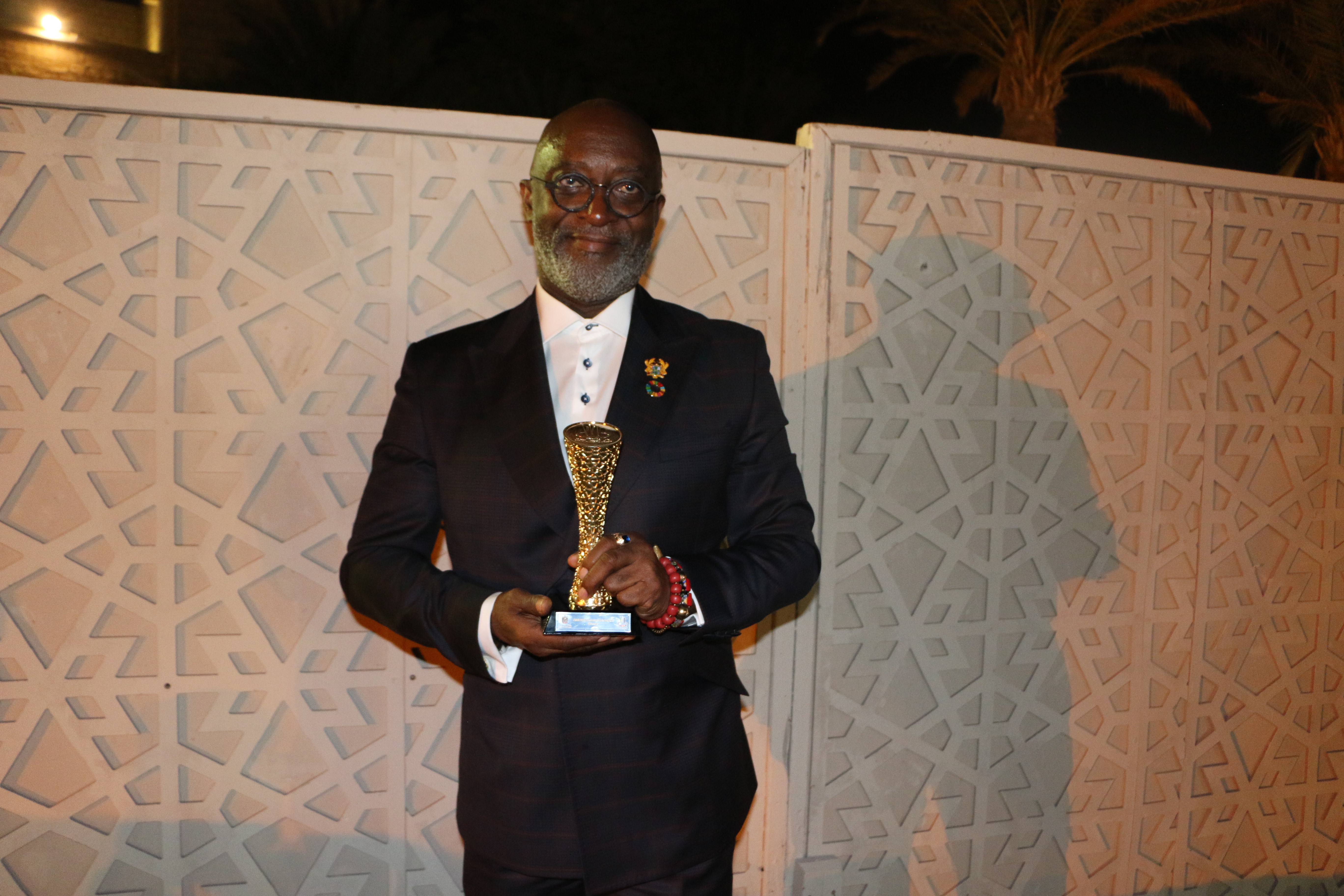 The Chief Executive Officer (CEO) of the Centre, Mr Yofi Grant who received the award on behalf of the Centre said the award was proof that Ghana’s story was being heard and read and as such it was important for all to rally behind this recognition and bring to bear the partnerships and linkages between FDI and domestic investors and businesses for mutual benefit and the growth of the Ghanaian economy, truly Ghana Beyond Aid”, he added.

“The Ghana narrative is a great story to tell. It’s a story of remarkable recovery, inspiration and transformation over the past 27 months. The critical outcome should be to instill irreversibility and sustainability through fiscal discipline for macro stability, significant reforms to be competitive and relentless drive to engineer inclusive growth”, he added.

Speaking as a panelist on the  investment promotion agency roundtable during the ongoing AIM Conference on the topic “Attracting Investments in a 4.0 World”, Mr. Grant said it was important for African countries to as a matter of agency adopt new technologies that will help them share information and also tap into other markets.

“Africa is attractive. It has changed from what it was 30 years ago. If you look at the 15  fastest growing economies in the world, 10 are from Africa and this is a market you can’t ignore. So, it is important you take advantage of these new technologies to put your information out there so an investor can make an informed decision and interact with you”, he said.

He was optimistic that new technologies and industry 4.0 will provide Africa a unique opportunity to do better than before.

The Annual Investment Meeting (AIM) 2019 is an initiative from the UAE Ministry of Economy. It is the region’s first Emerging Markets FDI-focused event to offer a perfect blend of trade fair and intellectual features aimed at enriching Institutional, corporate and individual investors attending with a comprehensive set of guidelines for their future investment decisions in high growth regions.