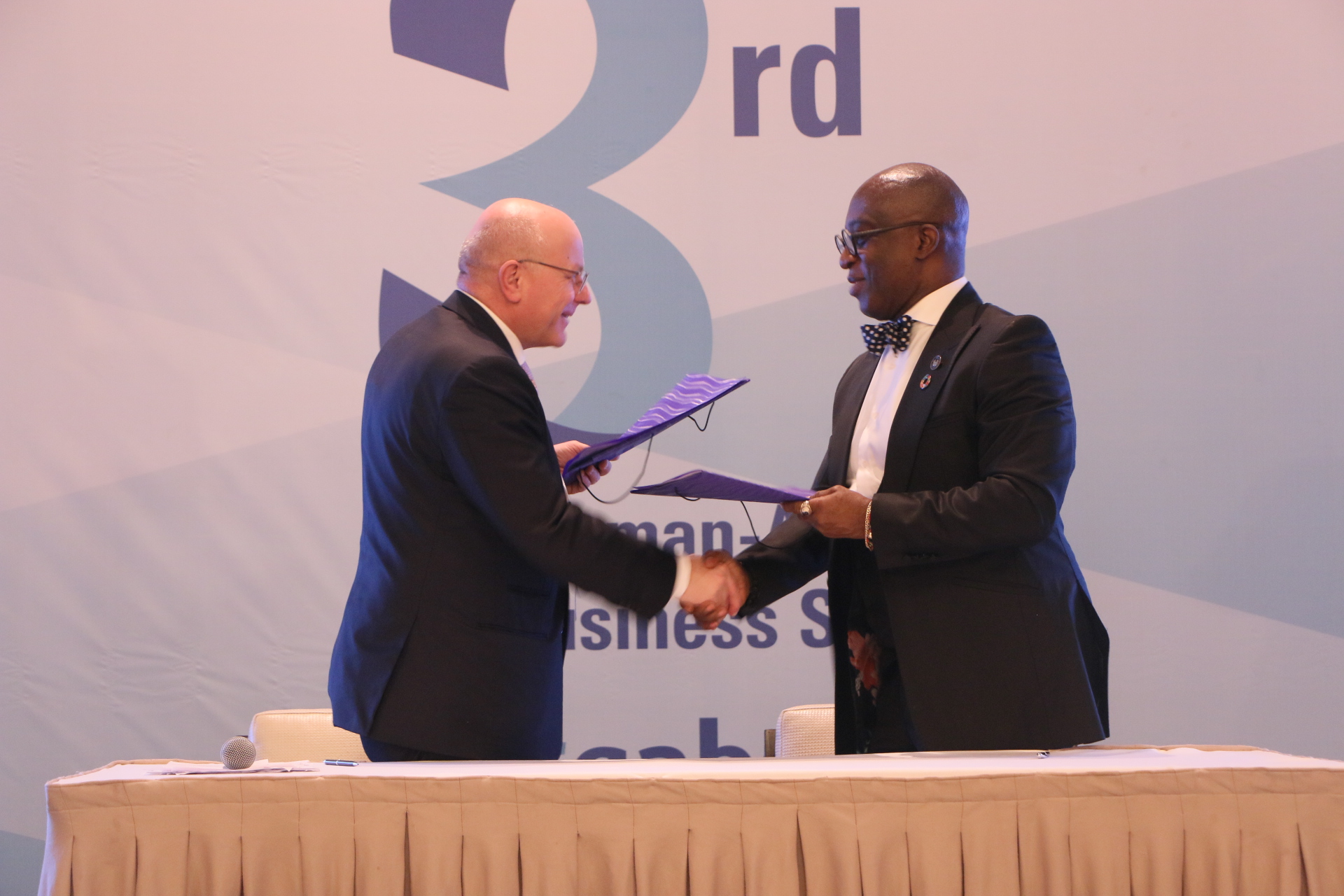 The Ghana Investment Promotion Centre (GIPC) has signed a memorandum of understanding (MoU) with the German-African Business Association (Afrika-Verein) to co-operate with the objective of fostering bilateral trade and investment between Germany and Ghana.

Both sides under the MoU will among other things, agree to regularly identify specific projects to be pushed and supported by both parties on business and political levels.

A press release issued by GIPC a while ago and copied to BestNewsGH.com said the signing of the MoU was conducted on the sidelines of the third German-African Business Summit (GABS) held from 11th to 13th February 2019, at the Kempinski Hotel Gold City in Accra.

The Chief Executive Officer (CEO) of GIPC, Mr Yoofi Grant, signed on behalf of the Centre while the CEO of the association, Mr Christoph Kannengiesser, signed on their behalf.

The summit which was centred on providing a platform for Small and Medium Scale Enterprises in Africa and Germany to explore business opportunities, brought together over 500 German and sub-Saharan African high-ranking business executives and government representatives.

The GABS is Germany’s signature business event in Africa, where top business and government leaders from Germany and Sub-Saharan Africa meet every two years to discuss and promote economic relations between Europe’s largest economy and the fastest-growing region in the world.

This year’s event was put together by the Sub-Saharan Africa Initiative of German Business (SAFRI).  The previous GABS was hosted in Nairobi, Kenya.

The GIPC has so far registered 174 projects from Germany from September 1994 to September 2018 with an estimated project value of $74,996,962.31. The projects are spread in the sectors of agriculture, building and construction, export trading, general trading, liaison, manufacturing, services and tourism.

Mr. Yoofi Grant in his submission highlighted the purpose of the MoU being a platform to further deepen Ghana’s engagement with Germany and further increase trade and investment for mutual benefits.

He also mentioned that following the G20 Compact with Africa – Germany Ghana Investors Forum, held in Accra and Berlin in October 2018, the Centre will be undertaking an investment mission to Berlin this year to allow for German companies to meet, network, and partner Ghanaian businesses.
Afrika-Verein is the nationwide, cross-industry foreign trade association of German companies and institutions, interested in economic cooperation with the countries of the African continent.

It promotes the exchange between German and African representatives from business and politics and in doing so, commits to a new image of Africa in Germany. 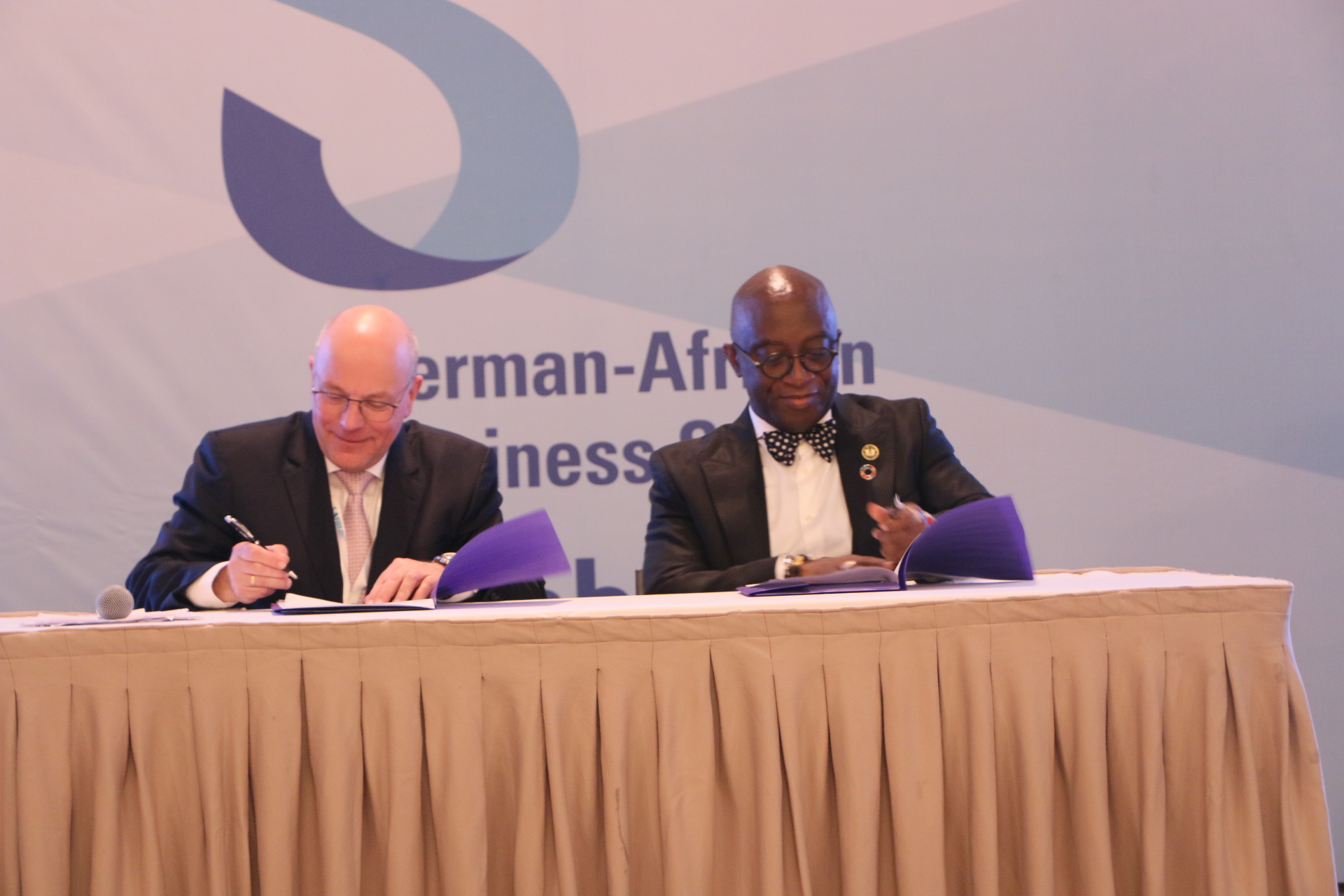