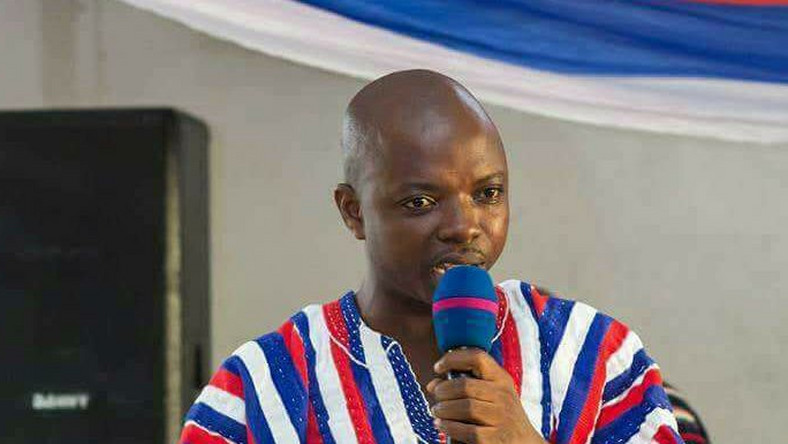 First Vice Regional Chairman of the ruling New Patriotic Party (NPP) in the Bono Region, Kwame Baffoe, otherwise known as Abronye DC has vowed to lead a demonstration against President Nana Addo Dankwa Akufo-Addo if the national chairman of the opposition National Democratic Congress (NDC), Samuel Ofosu Ampofo is not arrested and made to account for the girls who have been reported missing in the Western Region.

According to him, Mr. Ofosu Ampofo’s assertions in the leaked audio that the NDC will target some NPP persons and make life uncomfortable for them and also kidnap some people requires prompt action by the police and security agencies who must move in urgently to apprehend him for interrogation and possible disclosure on the whereabouts of the missing girls.

Abronye DC said every Ghanaian whose relation has been killed or missing must rise up and demand the person from the NDC and its national chairman based on the confessions and revelations on the leaked tape which was said to have been recorded during a meeting of the NDC communications team.