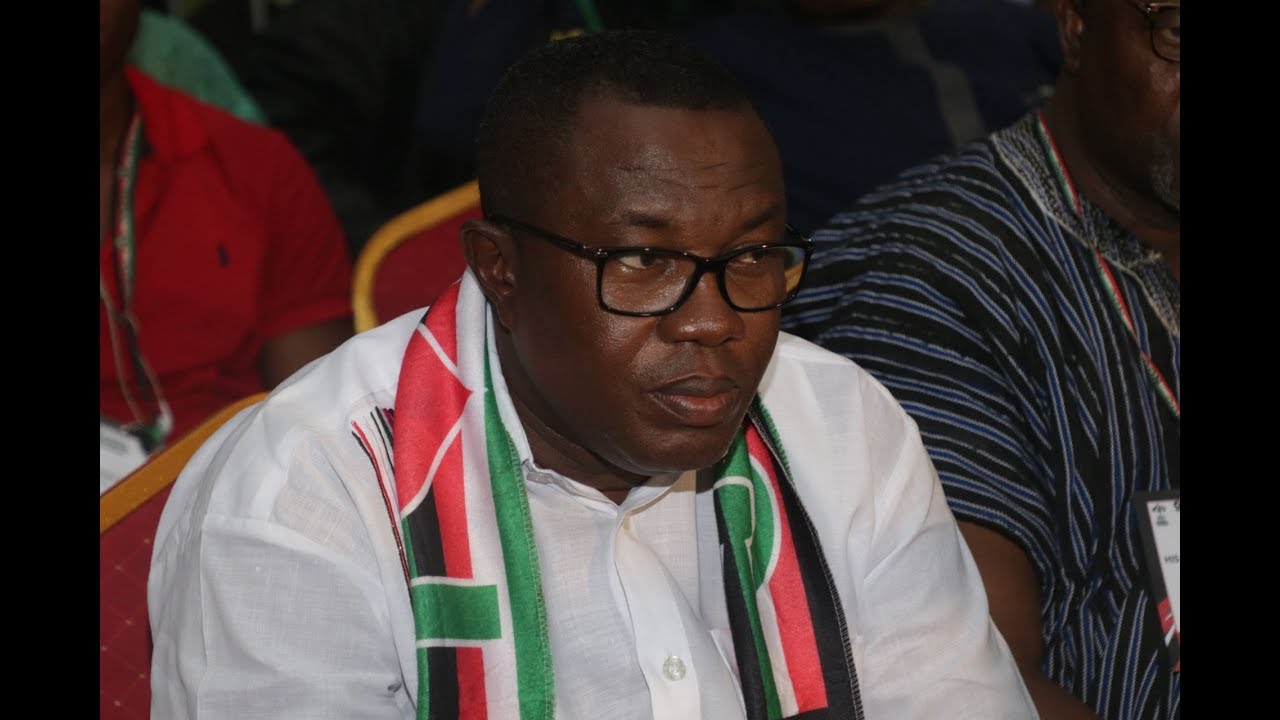 After news and pictures of the attempted arson on some gas pipelines in the Tema enclave went viral, most Ghanaians have concluded that the National Chairman of the opposition National Democratic Congress (NDC) Samuel Ofosu Ampofo and his party are the key suspects in the dastardly act.

They relate the incident to the pronouncements of the NDC Chairman in his infamous leaked audio recording in which he said they will make the country ungovernable.

The act comes barely weeks after some unscrupulous elements attacked and collapsed an electricity mast also in Tema, an act that was said to be deliberate.

Indications are that but for the heavy downpour last Sunday which doused and put out the fire, the story would have been different.

Most of them who took to social media to vent their anger at the attempted arson on the gas pipelines which has been described by experts to have had catastrophic consequences on the country should they have been successful at burning the pipelines, saying the act was most unpatriotic and wicked.

‘’Truly Ofosu Ampofo spoke of the NDC intending to make Ghana ungovernable. How can they be so unpatriotic and wicked? After sawing down electricity lines in Tema, they now resort to setting the gas lines on fire. The potential deaths from this act would have been historic. The country would have suffered a severe black out too’’ a Facebook user wrote on his Wall.