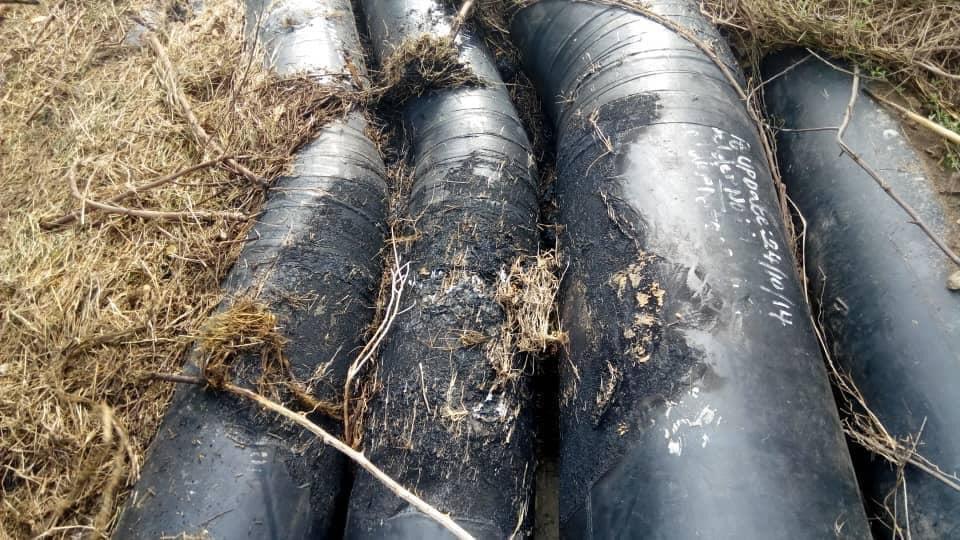 Security expert and Chief Executive Officer of Irbard Security Consult, Irbard Ibrahim is calling on the National Security Secretariat to do all it can to stop miscreants and saboteurs from plunging the nation into darkness.

His call comes on the back of the attempted arson on Gas pipelines within the Tema enclave.

Pictures that have gone viral on both social and mainstream media show portions of the laid pipelines burnt with car tyres lying beside them.

Experts argue that if the arson was successful, it would have been catastrophic for the country as it could lead to deaths and widespread power outage across the country.

The security expert in a post on his Facebook wall wrote ‘’If it is confirmed beyond any reasonable doubt that miscreants are behind recent fluctuations in the supply of power as a result of sabotaging pipelines that supply electricity platforms, the State should deal with culprits to serve as a deterrent to others’’.

‘’Could it be that foreigners are involved in this, because I can’t fathom out how any right-thinking Ghanaian would engage in what is suspected. Power cuts cause discomfort to citizens especially vulnerable ones like newly-born babies and affects our national productivity. As investigations go on, I urge Ghanaians to exercise restraint and not start pointing accusing fingers based on partisanship before the full facts are established’’ he added.