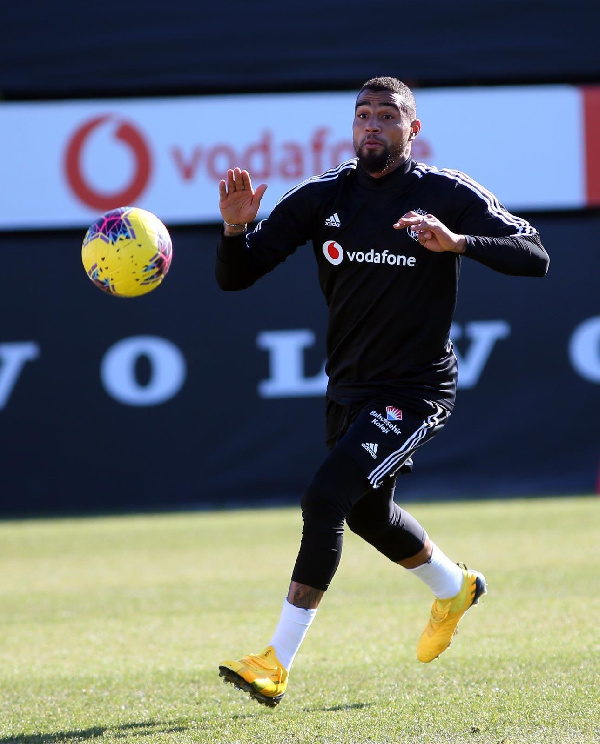 Here is a list of Ghanaian players to have changed clubs in the just ended January transfer window.

The window closed on January 31, 2020 with a lot of deals across the globe.

One of the most interesting signing was Nigerian international Ighalo’s move to Manchester United on transfer deadline day.

Wakaso had six months left on his contract with Deportivo Alaves but failed to sign a contract extension offered by the Spanish club.

The Ghanaian International has completed a move to Turkish gaints Beskitas. Boateng moved from Fiorentina due to lack of play time.

Spanish club Celta Vigo were also interested in the former AC Milan player but he opted for a move to the Turkish giants.

This becomes his 12th club of his career after having stints with Tottenham, Schalke, Barcelona, AC Milan, Sassuolo, Fiorentina and others.

The Ghana midfielder also moved from Italian side Sassuolo to join Fiorentina on loan with an option to for a permanent transfer during the summer.

According to reports in Italy, the permanent deal will cost Fiorentina €15m.

Sassuolo coach Roberto De Zwerbi in an interview stated that Alfred Duncan pushed for his exit from the club despite the club wanting him to stay.

The 26-year old moved in search of more play time. He made 13 appearances for Sassuolo, scored a goal and registered five assists.

Alfred Adomah has joined Championship side Cardiff City on loan from Nottingham Forest.

Adomah had largely been restricted to a substitutes’ role for the Reds, with 19 of his 27 appearances in the Garibaldi coming from off the bench.

He scored three times for the club, all of them coming back in August.

Adomah moved to the Welsh club in search of more play time after been limited at Nottingham Forest.