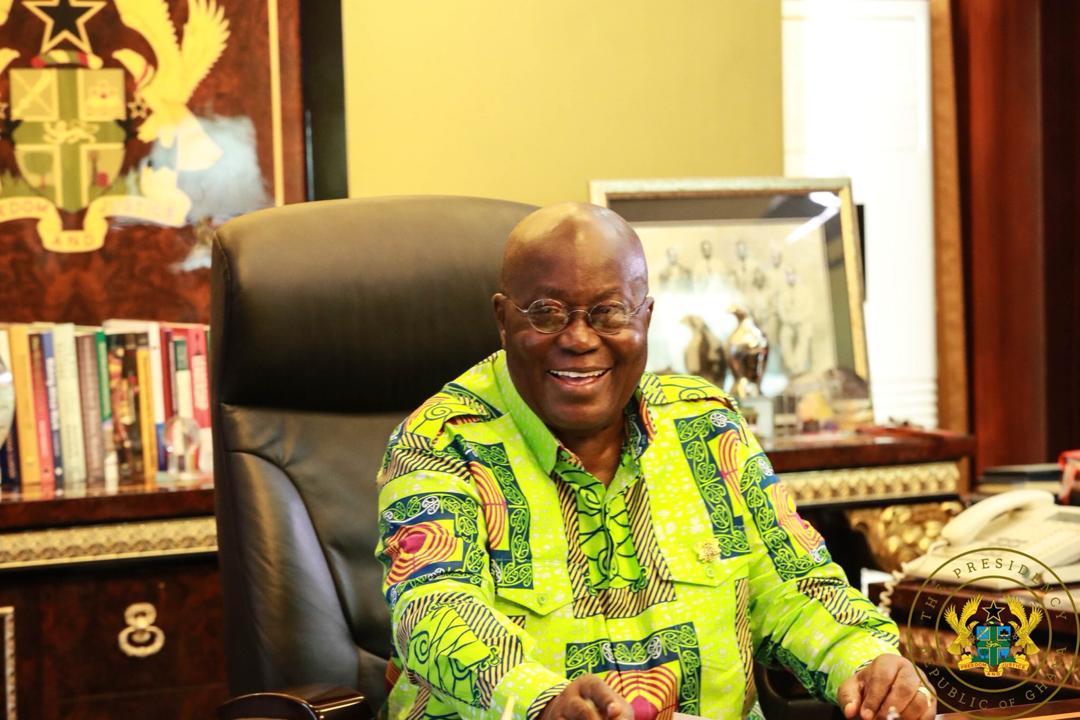 President Nana Addo Dankwa Akufo-Addo has said he is convinced that Ghana will very soon have a female President.

He said aside from the appointment of more women into many and critical positions in his administration and offices of state, Ghana was working to ensure that very soon half of all appointments in the country would be given to women.

President Akufo-Addo was answering questions from some Guyanese, Africans and people of African ancestry at a durbar held for Ghana’s delegation at Georgetown, the capital of Guyana.

He said his Cabinet had 26 per cent women, with 19 per cent of Members of Parliament being women.

Beyond that, he said, there were very critical offices of state which were being occupied by women in his tenure, including the Office of Chief Justice, although the office holder is the second woman to be appointed to that position.

President Akufo-Addo said other appointments he had made in his administration for women into very critical and sensitive positions included the Chief of Staff, whose appointment was unprecedented; the ministers of Communications, Foreign Affairs and Regional Integration, Justice and Attorney General, Local Government, Fisheries and Aquaculture and Sanitation and Water Resources.