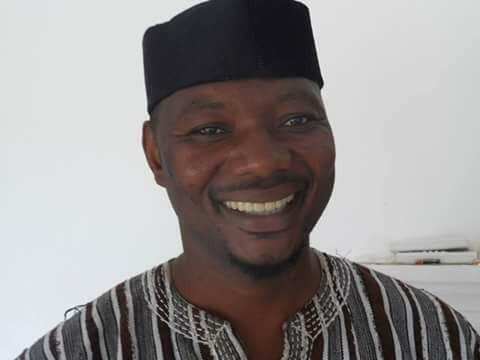 The Peoples National Convention (PNC) has taken the ruling New Patriotic Party (NPP) and the opposition National Democratic Congress (NDC) to the cleaners, urging them to leave the political scene if they have nothing better to offer apart from violence and thuggery.

According to press release issued by the party on the recent shooting incident that culminated in the death of one person and leaving another with severe injuries during a meeting between NDC national leaders and regional executive in the Ashanti region, the PNC described as unacceptable, the trend of hooliganism and thuggery that is fast creeping into the country’s political space.

Signed by its National Chairman, Bernard Mornah, the Party said ‘’ Indeed, the ever-growing incidence of political vigilantism cast a slur on the image of Ghana as a torch bearer of good governance, democracy and the rule of law in Sub-Saharan Africa. We are enjoined as a party to condemn yesterday’s unfortunate incident in particular. We are calling on the relevant security agencies to step up investigations into the matter to have the perpetrators brought to book and punished accordingly to deter others from going down similar lane’’.

The PNC added that ‘’ It is sad that the governing New Patriotic Party and the opposition National Democratic Congress appear to be engaged in a hasty and needless tussle as to which one of them reigns supreme in terms of political vigilantism and the accompanying consequences of violence and mayhem. The PNC is sending a strong reminder to these two political parties that Ghana is bigger than the two of them put together. As such, we wouldn’t sit aloof and watch them destroy this beautiful and peaceful country of ours. If they have nothing good to offer, they better leave the political and governance stage for the PNC to take over the running of the state in a better fashion’’.