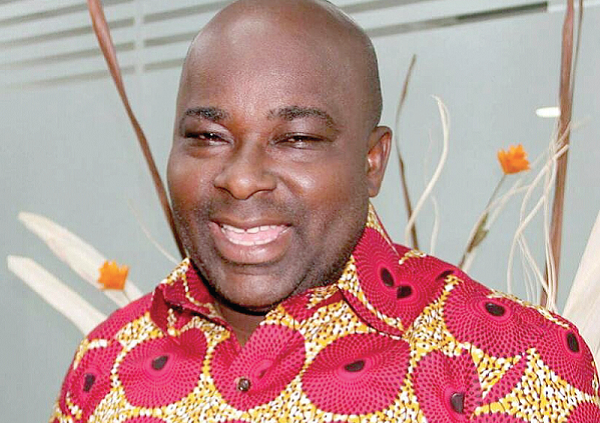 Chief Executive Officer of the Ghana Free Zones Authority, Michael Okyere Baafi has hinted that the company is being positioned to be the best in Africa.

According to him, the free zones concept has brought tremendous and huge benefits to the country in terms of the economy, job creation as well a technology and knowledge transfer.

As of now, he pointed out that the company has engineered the exports of products worth more than 2 billion dollars, explaining that most of the exported products included value added cocoa, sheabutter and cashew nuts among others.

Speaking on Accra based okay Fm, and monitored by BestNewsGH.com, Mr. Okyere Baafi opined that the country can boast of most of the world’s biggest manufacturers who have established free zones enterprises mostly in the Tema enclave and exporting 100 percent, their products.

Out of a total of 220 free zones companies in the country according to Mr. Baafi, 156 of them are active and collectively employ more than 20 thousand Ghanaians.

‘’All the big free zones companies do 100 percent export. They ship all the products they manufacture outside the country and sell and so this helps increase the country’s exports value. We export many products, we added value to cocoa, sheabutter and cashew among others’’. He said.

Mr. Baafi continued ‘’ as a measure of ensuring that we sustain the current trend, management of the Authority has taken it upon ourselves to ensure that no free zones company short-changes government in terms of revenue that is due the state. If you look at our compliance regime, for the first time in the history of free zones arrangement, we are operating a two tier compliance arrangement  encapsulating compliance monitoring and auditing and these are two separate units which effectively ensuring that there is strict compliance by the various companies. So even as we speak, we have hired the services of an external auditor who is going round the 4 duty free shops to inspect their books and ensure that everything is correct’’.