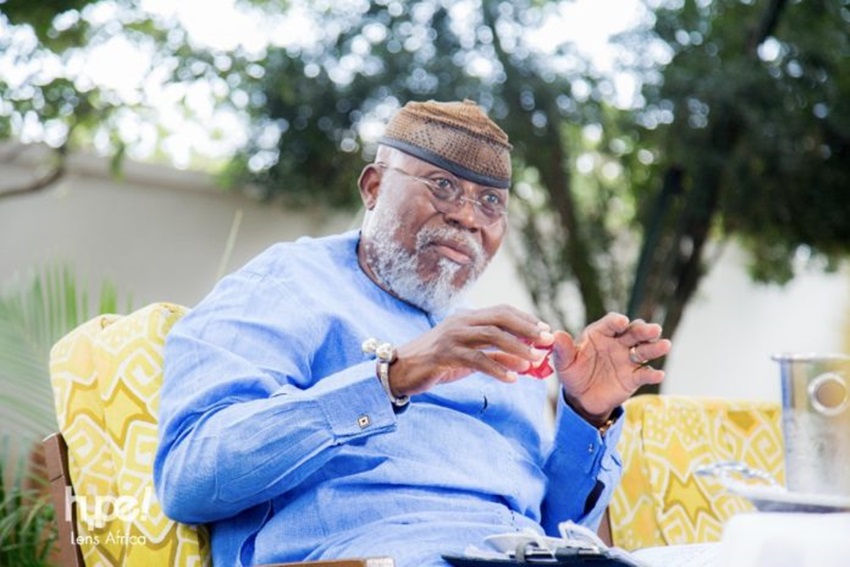 Dr. Nyaho Nyaho-Tamakloe, erstwhile chairman of the Ghana Football Association has disclosed that he has intentions to initiate legal actions against some “corrupt” aspirants if they are allowed to contest for the FA’s presidency, ABC News can report.

The former chairman contends that some of the people who have made their intentions known to contest for the GFA presidency are suffering from credibility and integrity issues. According to him, some of these people have engaged in corrupt deals during the erstwhile Kwasi Nyantakyi administration and hence unfit to lead the new chapter of Ghana football.

“Looking at what we went through, the disgrace that it has brought this nation, anybody who has spots on him shouldn’t appear at all as far as this election is concerned”, the football administrator averred.

He specified some of the aspirants in the race have been fingered in dirty operations in the past. These people have been mentioned in the Dzamefe Commission for their filthy deals in the Brazil 2014 World Cup Saga that brought to Ghana a total international embarrassment. Apart from those fingered in the Dzamefe Commission, others have also engaged in similar bribery and corruption-related activities among other things.

He added that if these “corrupt” people are able to maneuver their way around the process and are allowed to contest, he will have no other option than to speak to his lawyers and initiate legal actions against these people to get them disqualified.

“But if the need be, if they’re cleared to contest, some of us will have to consult our Lawyers and take the necessary action. All I’m saying, I’ll consult my Lawyers and ask if someone charged by a national commission and such other serious matters can occupy such a position. We will take it up”, Dr. Tamakloe disclosed.

Dr. Tamakloe lauded the idea of integrity test brought in by the Normalization Committee for all the aspirants. He believes it has the propensity to ensure that people of high moral standards are elected into office and hence raise the integrity of Ghana football.