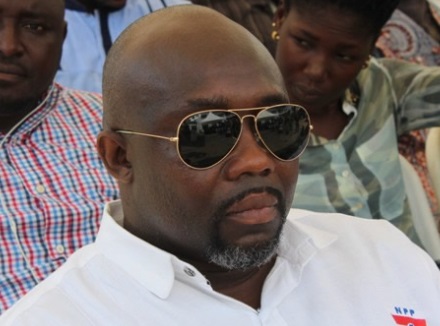 The youth of Awutu Bontrase in the Central Region are angry with the Member of Parliament for the Awutu Senya West Constituency, George Andah and the District Chief Executive for the area, Stephen Kwame Quaye, accusing them of failing to provide them with portable drinking water.

According to them, they have been forced into a situation where they share the same source of water with cattle, sheep and goats among other animals in the community, explaining that they have come to their wits end.

One Opanyin Darko who visited the community said he found out that the residents rely on polluted stagnant water for drinking, washing, cooking and other household activities which has affected their health.

The youth have therefore threatened not to vote in the 2020 elections if portable drinking water is not provided for them this year.

The Mmrantehene for Awutu Bontrase community Nana Kwame Larbi in supporting the youth, appealed to the Member of Parliament to as a matter of urgency provide portable drinking water for the community before 2020 or they will advise themselves.

Calls and messages by this website to the MP and the DCE on this matter went unanswered.