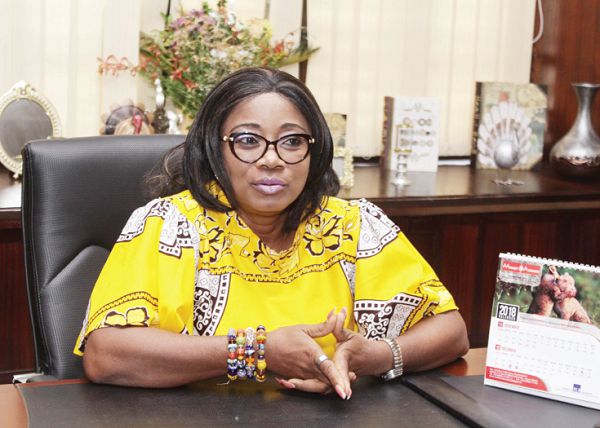 President Nana Addo Dankwa Akufo-Addo has rejected plans by the LGBT Community to hold their conference in Ghana, Minister for Gender, Children and Social Protection, Cynthia Morrison has announced.

The Minister made the announcement in an interview on CTV on Tuesday March 10, 2020.

“It is a no, government won’t allow it to happen in Ghana’’ the Minister said during the interview with respect to the event.

The Pan African International Lesbian, Gay, Bisexual, Trans and Intersex Association set the nation in a state of argument and tension when it announced it was having its 5th regional conference in Ghana from the 27th through to 31st of July 2020.

BestNewsGH.com reports the Association as intimating that the conference will be the first Pan African International Conference in West Africa.