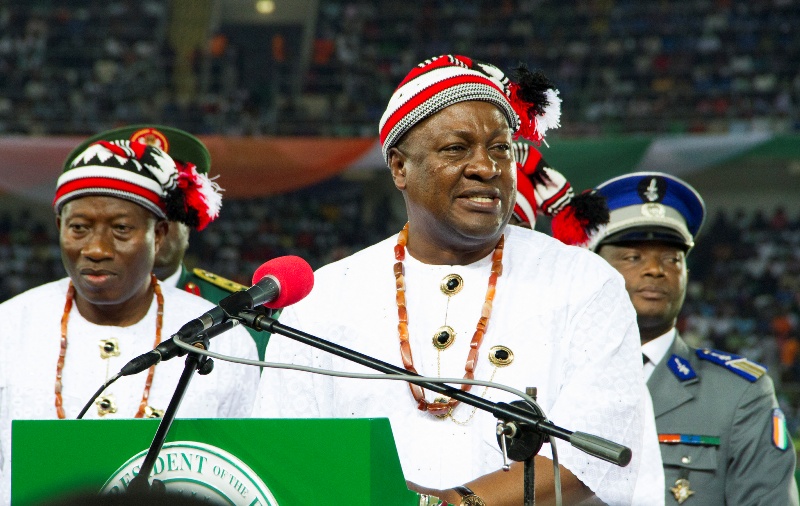 Read his analysis and observations below.

Nigerians are voting today. NDC will be voting today. A former two-term Vice President, who left the scene 12yrs ago, is challenging the incumbent who is running for a second term.

Jonathan saved his party by not exercising his constitutional right to contest the primaries of his party to be on the ballot today. Analysts believe that selfless move by the man who lost 4yrs ago has made the contest more about a referendum on the incumbent than the “mess” inherited 4yrs ago.

For the NDC, the same leader who recorded the biggest electoral defeat by any incumbent in Ghana’s history is the one in pole position at today’s primaries.

He wins, as expected, the story in 2020 is not likely to be the same as in Nigeria today. It will be a straight contest between his own recent record when he had the chance to perform and what his successor has done and which of the two parties can therefore be trusted for the next presidential term. I’m wishing Nigeria and NDC successful elections.