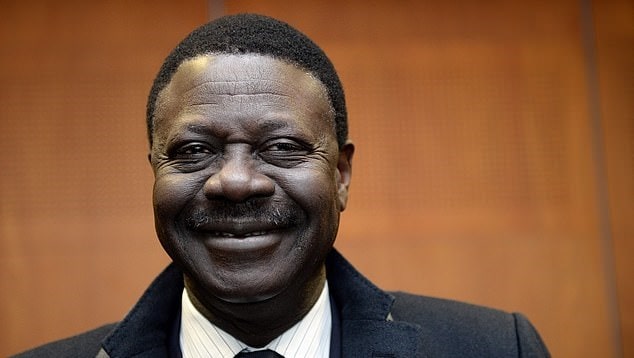 “It is with great sadness that Olympique de Marseille learned of the death of Pape Diouf,” the club said on their official Twitter account.

“Pape will remain in the hearts of the Marseillais forever, as one of the great architects in the club’s history. We send our sincerest condolences to his family and loved ones.”

Marseille said earlier on Tuesday that Diouf, a Senegalese national who moved to Marseille as a teenager, had contracted the virus. He was being treated in the Senegalese capital Dakar where he passed away.

A former journalist and players’ agent, Diouf was president of Marseille from 2005 to 2009 when they finished runners-up in Ligue 1 twice and reached two French Cup finals, losing both.

They were crowned league champions the year after his departure.

“Pape Diouf will be remembered as a charismatic, endearing and passionate leader,” added a statement from the French league’s organising body, the LFP.

“The LFP extends its condolences to his family, his loved ones and to Olympique de Marseille during this moment of immense sadness for French football.”