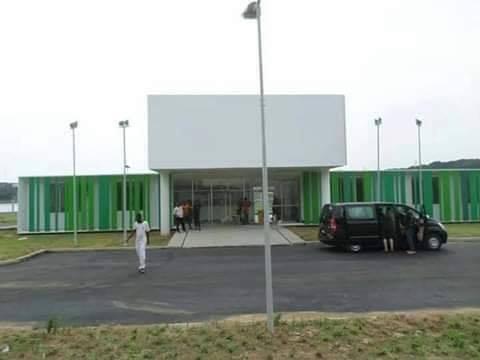 Former Ivory Coast international  Didier Drogba has launched the first of five hospitals he earlier promised to offer to the country as part of his charity activities.

Situated in the Attecoube district of the country’s commercial city Abidjan, the $1 million health complex will mainly cater for less privileged women and children, according to officials.

Built on a plot of 800 square meters, the hospital has many facilities including an ultrasound room, a maternal and child protection unit, an x-ray block, an ultra modern laboratory, a pharmacy and hospitalization and isolation wards.

About 50,000 patients are expected to get treatment at the facility every year, according to Guy Roland Tanoh, secretary of Didier Drogba Foundation, which is handling the project. 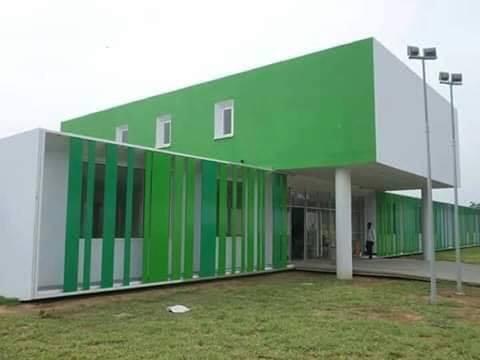 The remaining four hospitals are under construction in the Ivorian cities of Yamoussoukro, San Pedro, Man and Korhogo and will be inaugurated in the coming months.

Drogba’s foundation will hold a gala event in London on April 18 to raise funds.

The Chelsea striker and the Elephants all-time top scorer remains an icon in his homeland despite retiring from the national team, which won the 2015 Africa Cup of Nations in Equatorial Guinea in February.