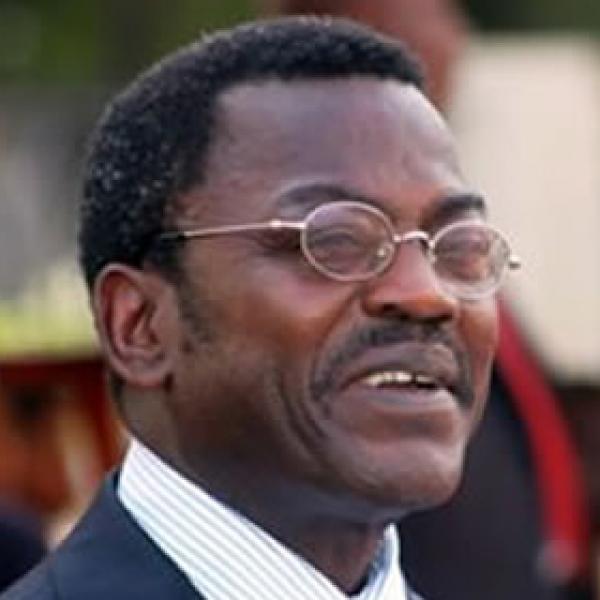 Former Governor of the Bank of Ghana, Dr. Paul Acquah has been penciled to chair the fiscal council which creation has been announced by president Nana Addo Dankwa Akufo-Addo.

To tie the hands of politicians going forward, the President has caused to be passed in December, 2018, a Fiscal Responsibility Act which limits the budget deficit in any year to not to be more than 5% of GDP.

On 22nd December, 2018, President Akufo-Addo by Executive Instrument established a Fiscal Council to provide independent analytical advice on fiscal policy. It will be chaired by Dr. Paul Acquah, former Governor of the Bank of Ghana. Ghana becomes the first Country in Africa to establish a Fiscal Council.

In addition, the President by Executive Instrument also established a Financial Stability Council to enhance the stability and soundness of the financial system. It will comprise the Governor of the Bank of Ghana (Chairman), Deputy Governor, Deputy Minister of Finance, CEO of the National Insurance Commission, Director General of the Securities and Exchange Commission, CEO of the National Pensions Regulatory Commission, and CEO of the Ghana Deposit Protection Corporation.

Dr. Paul Acquah had his secondary education at St.Augustine’s College.He later obtained his degree in Economics from the University of Ghana, Legon. He proceeded to obtain his master’s degree from Yale University and his PhD from University of Pennsylvania.

Acquah joined the International Monetary Fund as an economist. He worked for the fund and served in various capacities till 1998 when he became the fund’s deputy director of its Africa department. In 2001 he resigned from the IMF and was appointed by the then President of Ghana, John Kufuor as the Governor of the Bank of Ghana until 2009.

Acquah became Governor of the Bank of Ghana in 2001. One of his major achievement was the re-denomination of the cedi and the introduction of the Pesewa in 2007. Four zeros where knocked off the then currency, this led to the reintroduction of the pesewa which is the basic unit of the Ghanaian cedi.