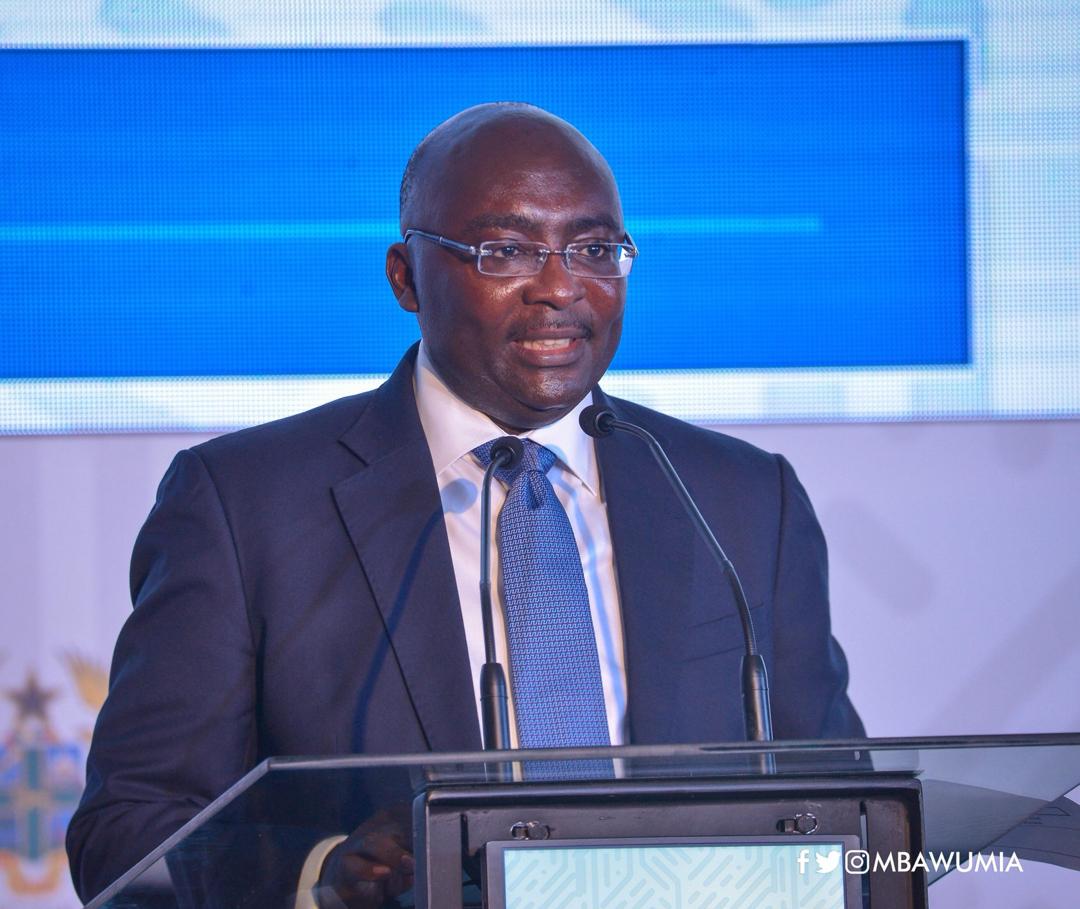 Government will soon pass a law to prevent politicians from sacrificing prudent economic management on the altar of political expediency, the Vice President of the Republic, Dr Mahamudu Bawumia has indicated.

Speaking at the opening ceremony of “The Future of Work in Sub-Saharan Africa” Conference, organised by the International Monetary Fund (IMF) in Accra on Monday 17th December, 2018, Vice President Bawumia said the lessons learnt by the Akufo-Addo government since it assumed office 23 months ago had shown the urgent need to pass such a law to safeguard Ghana’s economic gains.

“This Conference is about the future of work in the context of the 4th Industrial Revolution but quite frankly, what we have come to understand is that there will be no future to work in if we don’t have sustained macroeconomic stability underpinned by fiscal and debt sustainability.

“In this regard the President, Nana Addo Dankwa Akufo-Addo has decided that we should not leave fiscal and debt sustainability at the discretion of the politicians. Just as we passed a law to anchor the independence of the Central Bank, we are also going to pass a law to anchor fiscal and debt sustainability; this is the Fiscal Responsibility Law.

“This Fiscal Responsibility Law will cap the fiscal deficit and will also cap the Debt-to-GDP ratio so that we give assurance to investors as we go forward that Ghana will behave fiscally very responsibly no matter which government comes into office” Vice President Bawumia stated.

Other measures are also set to be implemented to ensure greater fiscal discipline, he indicated.

“In addition, by the end of this year we are setting up an independent Fiscal Council as well as an independent Financial Stability Council. This has never been done by any government since independence and this law as well as the institutions that we will set up will tie the hands of politicians, including ourselves, to maintain fiscal and monetary discipline going forward.”