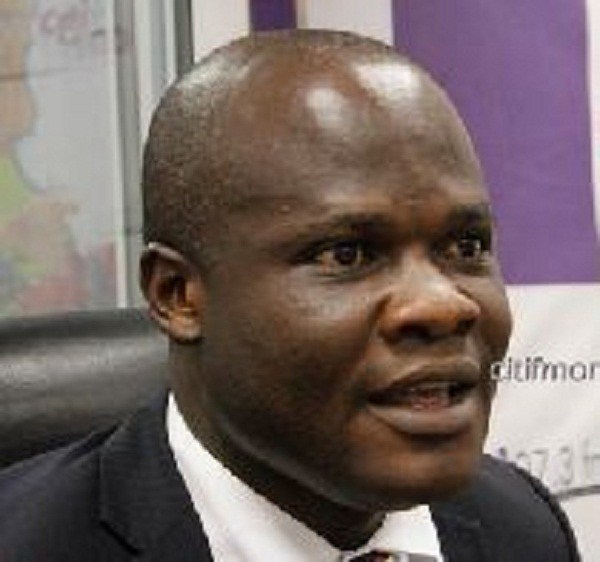 Opposition National Democratic Congress (NDC) Member of Parliament for Banda Constituency in the Brong Ahafo Region, Ahmed Ibrahim Banda has indicated that the only way to ensure corruption is nabbed in the country is for the Right to Information Bill (RTI) to be passed into law.

According to him, existing anti-corruption institutions including the Economic and Organised Crime Office, (EOCO), the office of the Special Prosecutor and the Commission for Human Rights and Administrative Justice (CHRAJ) have not been able to stem the tide for obvious reasons and that it is only RTI that can effectively deal with the fight against corruption in the country.

He said when passed into law by parliament, journalists and media practitioners will be able to effectively prosecute their mandate by seeking relevant information from appropriate authorities to help them play their watchdog role.

Government has assured that the RTI will be passed into law very soon and it was one of the reasons why members of the legislature were recently recalled from their break.

This was further corroborated by the Majority Leader and Minister of Parliamentary Affairs, Osei Kyei Mensah Bonsu who also said the Bill will be passed into law during the current session of the house.

Speaking on an Accra based radio station and monitored by BestNewsGH.com, Mr. Ibrahim Banda opined that the previous NDC government had done every necessary amendment on the Bill and was about passing it when it left the reins of power, adding that it will definitely be passed into law to help in the fight against corruption.