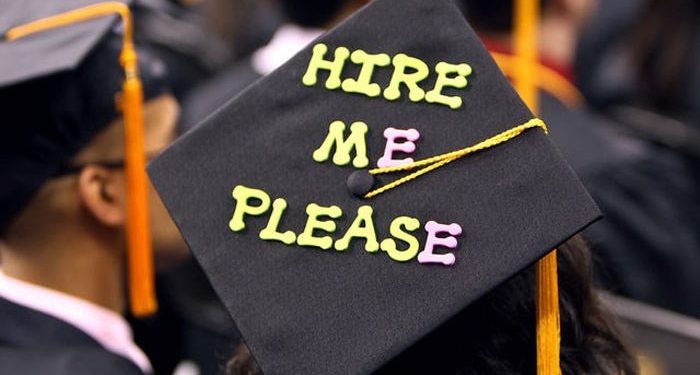 The 2021 Population and Housing Census (PHC) has shown that females and the youth between the ages of 15 and 24 years are the hardest hit by the country’s unemployment situation.

The report indicated that the unemployment rate among the female population is 15.5 per cent higher than the rate for males, which is 11.6 per cent.

The report also indicated that economic activity among males is substantially higher than that of females.

It showed tha 63.5 per cent of males and 53 per cent of females were engaged in economic activities with the variation more pronounced in the rural areas.

About half a million persons 15 years and older are first time job seekers with almost equal numbers of males and females.

Overall, the report indicated that the country’s unemployment situation was now at its all-time high after increased population and low economic output.

It highlighted that the rate of people who were available for work but unable to find jobs had doubled to 13.4 per cent in 2021 from the 5.3 per cent recorded in 2010.

The 2021 figure, which was announced in the General Report on the 2021 Population and Housing Census, is now the highest since 1984 — when the country’s unemployment data was first reported.

Out of the economically active population of 11.54 million, the report showed that 1.55 million were unemployed.

In terms of regional breakdown, the report showed that the unemployment situation was worst in the Savannah Region but lowest in the Oti Region.

It also found that about half a million persons between the ages of 15 years and older, are first-time job seekers with almost equal numbers of males and females.

More than half (53.3 per cent) of the employed population, 15 years and older, are in the services sector, followed by agriculture (33 per cent), with industry having the least (13.7 per cent).

About three-quarters of the employed population, 15 years and older, are engaged in skilled agricultural, forestry and fishery (32 per cent) services and sales (26.5 per cent) and craft and related trades (16.1 per cent), with a higher representation among females (81.3 per cent) than males (68.9 per cent)

Professionals constitute less than a tenth (8.4 per cent) of employed persons, out of which four in five are in urban areas, and three in five are youth (15-35 years).

Only about seven per cent of employed persons are self-employed with employees, compared to 60 per cent for those without employees.

The public sector (government) engages about 10 per cent of the employed population, of which almost 60 per cent are males.

The report also highlighted that the issue of child labour was still prevalent in the country, with close to 230,000 (3.2 per cent) children aged between five to 14 years engaged in economic activity, with a substantially higher proportion in rural areas (5.7 per cent) compared to the urban (1 per cent).

The Oti Region emerged as the region that recorded most cases of child labour.

The involvement of children in economic activity in Oti Region (20.8 per cent) was more than six times the national figure of 3.2 per cent.

Among the 230,000 children engaged in economic activity, almost 80 per cent were involved in agriculture-related activities with the highest proportion in Savannah (89.8 per cent) and the least in Greater Accra (26.2 per cent).

In the Greater Accra Region, children’s involvement in economic activity is predominantly service and sales (42.6 per cent).