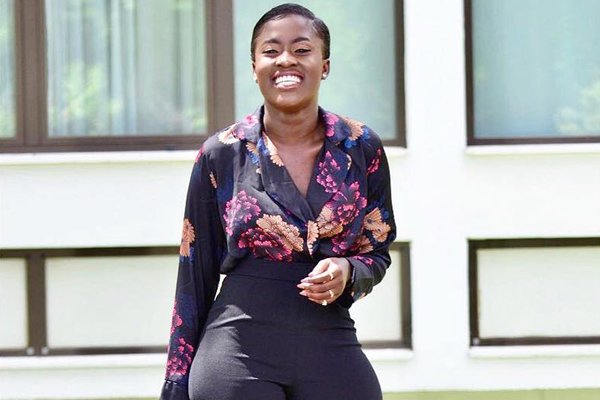 Ghanaian actress, Fella Makafui has allegedly been busted for attempting to abort her pregnancy at a hospital amid break up rumours with boyfriend Medikal.

There have been widespread rumours that the highly publicized relationship between the YOLO actress and AMG rapper is on the verge of collapse.

Recently there were reports that Medikal intercepted a message between Fella Makafui and Nigerian singer Runtown who wanted to hook her up with a Nigerian Minister.

Fella Makafui and Medikal subtly rubbished such rumours as they shared a loved up video of themselves on social media.

However, a new revelation by Adom FM’s Sister Sandy indicates that Fella Makafui walked into a hospital to try to abort her pregnancy.

Sister Sandy vividly stated that she has pictures and details to buttress her claim.

According to her, Fella Makafui is trying very hard to prove to her social media users that all is well between her and Medikal but in reality, all is not well.