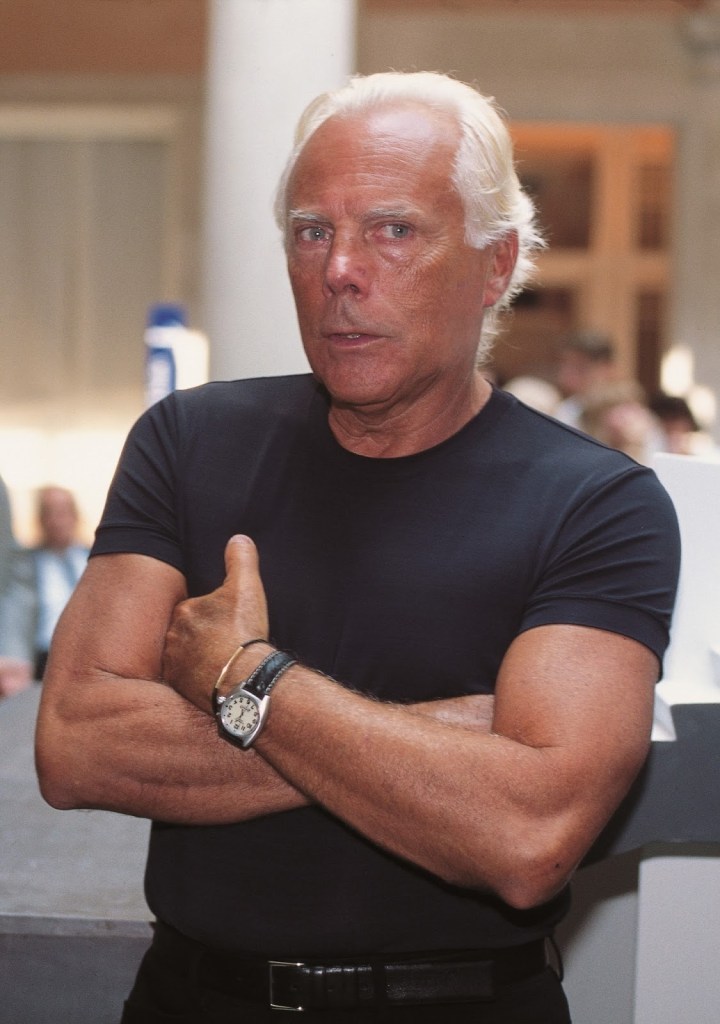 Branded products are usually the preferred choice when we go shopping for ourselves or when buying a gift for someone. When it comes to the fashion industry there are some well-established designers and brands that are always coveted by millions of people worldwide. Their quality has raised the bar and have become brands that have never failed their shoppers.

We have made a list of 20 very popular designers whose names are well known but not everyone knows how they actually look like. 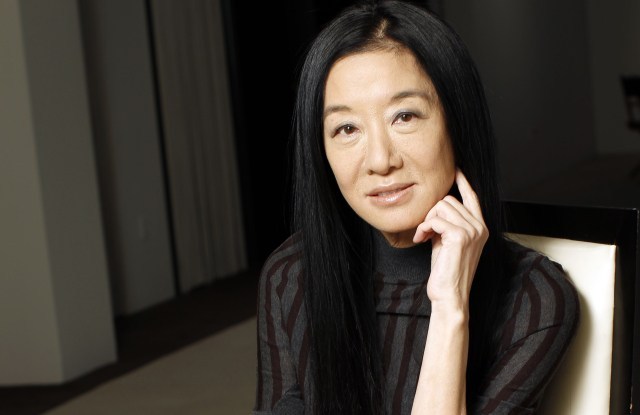 Vera Wang is a wedding dress designer who was born and raised in New York City. She used to work as the youngest editor at the Vogue magazine. When she was about to get married she was unhappy with the choices of wedding dresses in her city so she designed her own. This is how she started her own brand and later she became one of the most popular designers. 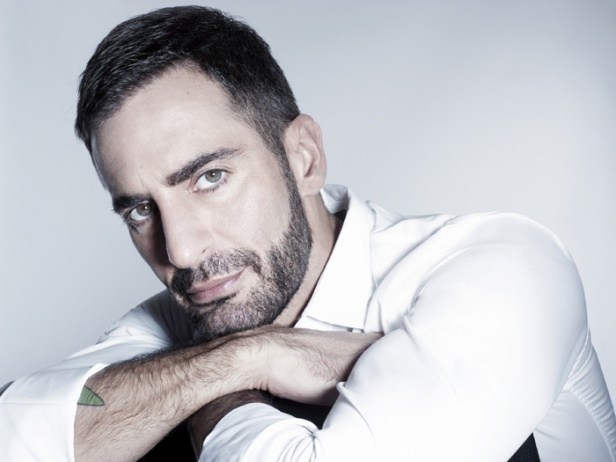 Marc Jacobs is the head designer of his brand who is particularly known for his distinctive style in female fashion. In 2016 he got the award for the Best Women Designer by the Council of Fashion Designers of America. 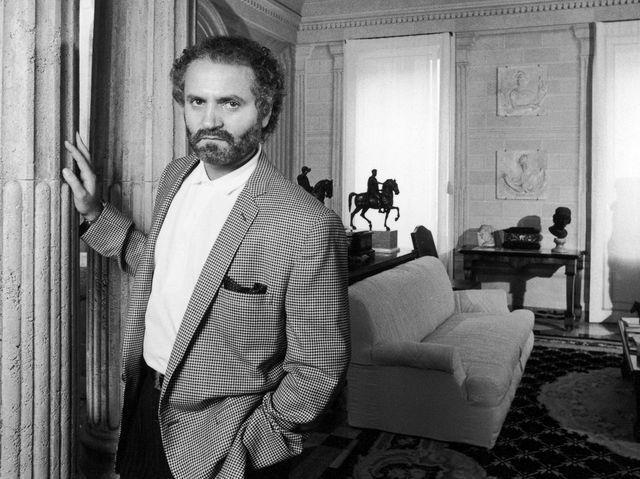 Gianni was taught how to sew by his mother and he owned his boutique later. He related music with fashion and most of his creations were inspired by contemporary and pop ethnicity. 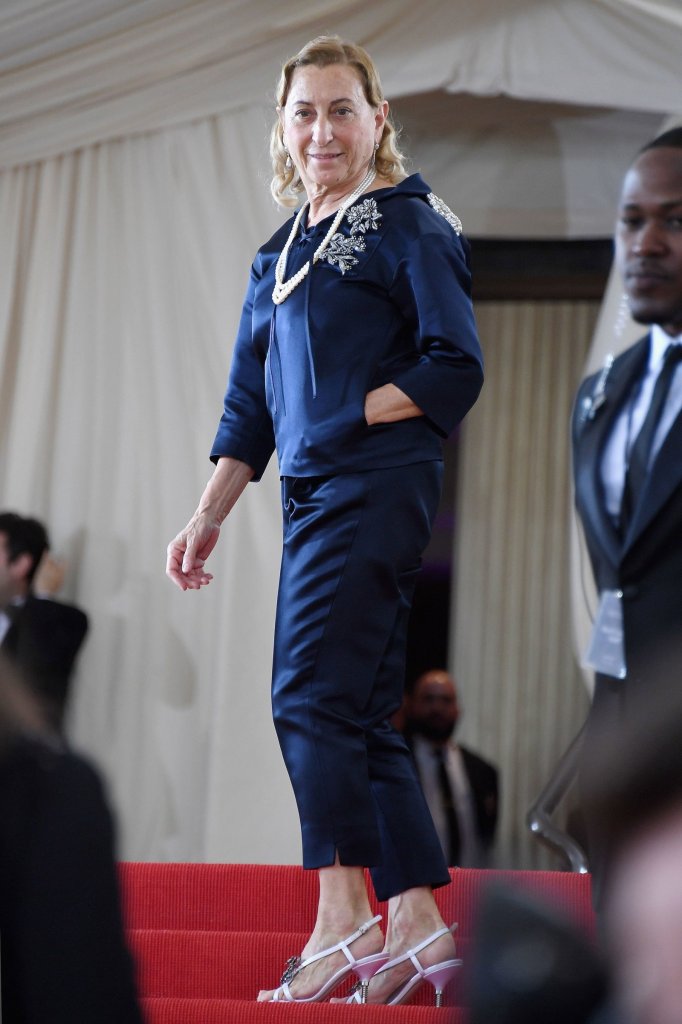 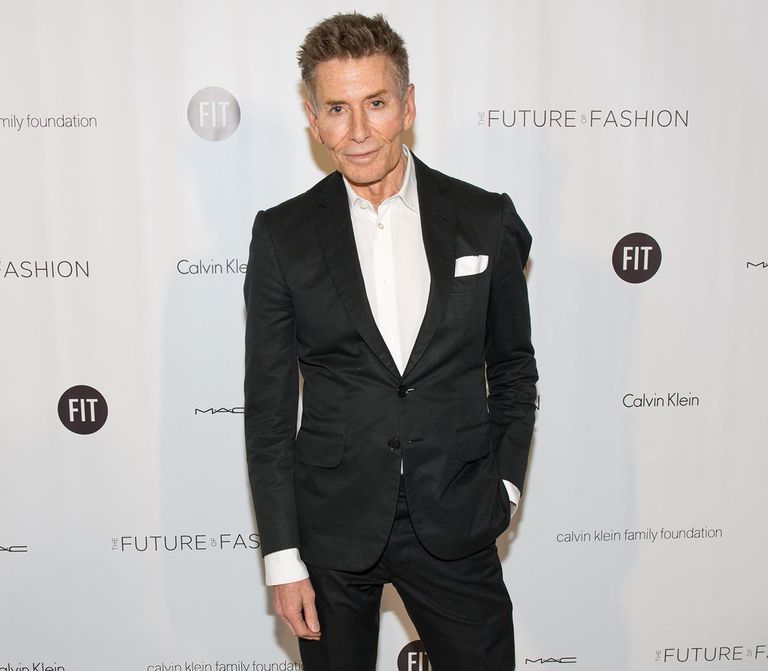 This man needs no introduction as he is well known for his designs and he brought radical changes in the fashion industry. Besides clothing, his brand includes other products such as perfumes, accessories etc. 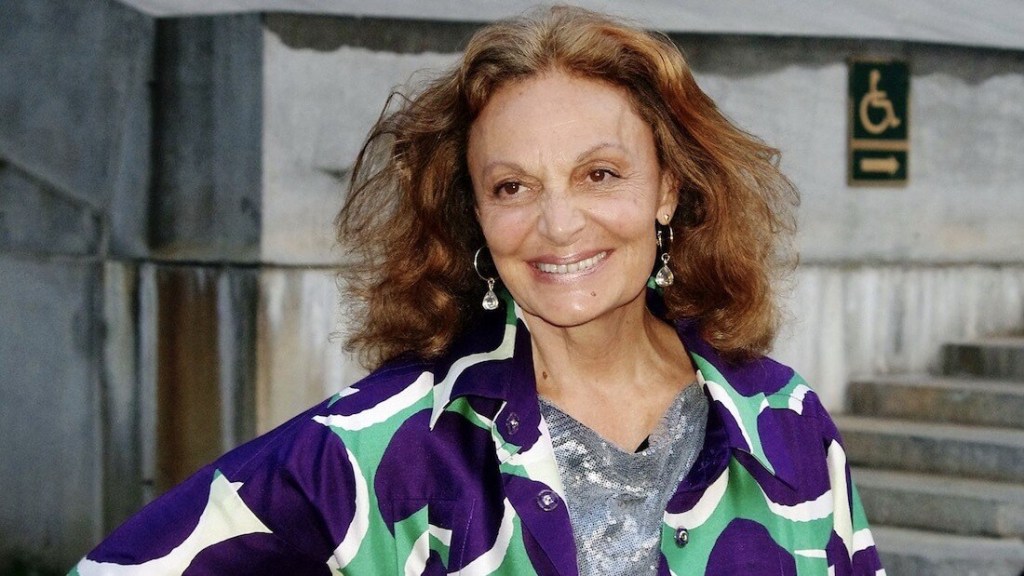 Diane is a Belgian designer who is the head of the Council of Fashion Designers of America. She is one of the most famous designers and particularly known for the jersey wrap dress that drove the fashion industry crazy. 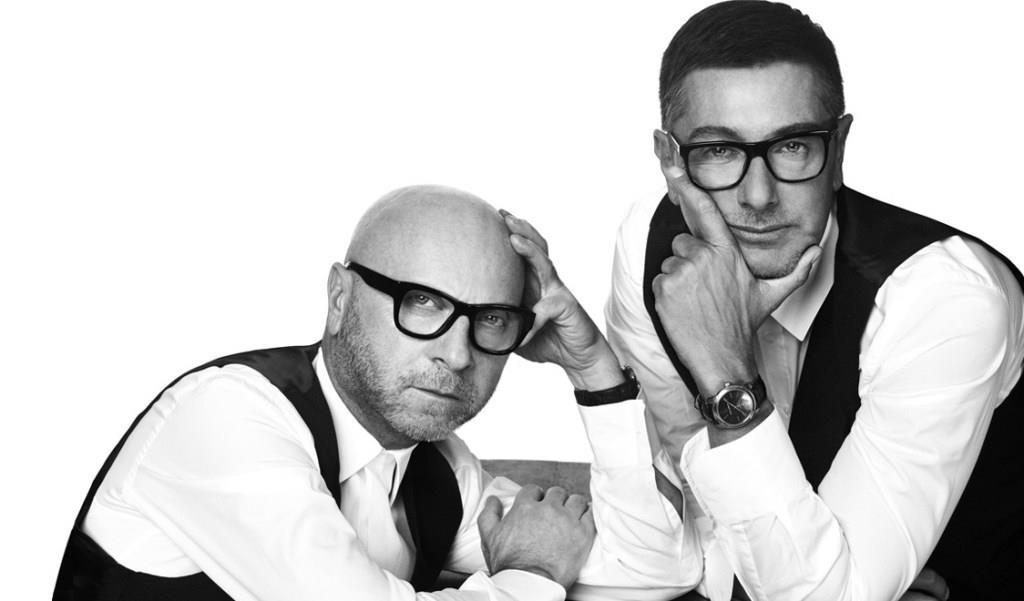 Stefano Gabbana and Domenico Dolce are designers that met in Milan in 1980. Their success and popularity are mostly based on their sexy styles that inspired Sicilian women. They are partners professionally and in their personal life. 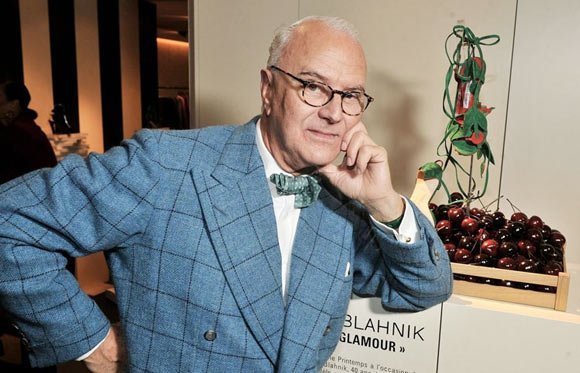 Manolo is a popular brand in the shoe fashion industry and the creator is the second man in history to be on the Vogue cover. His shoe designs are particularly popular among celebrities. 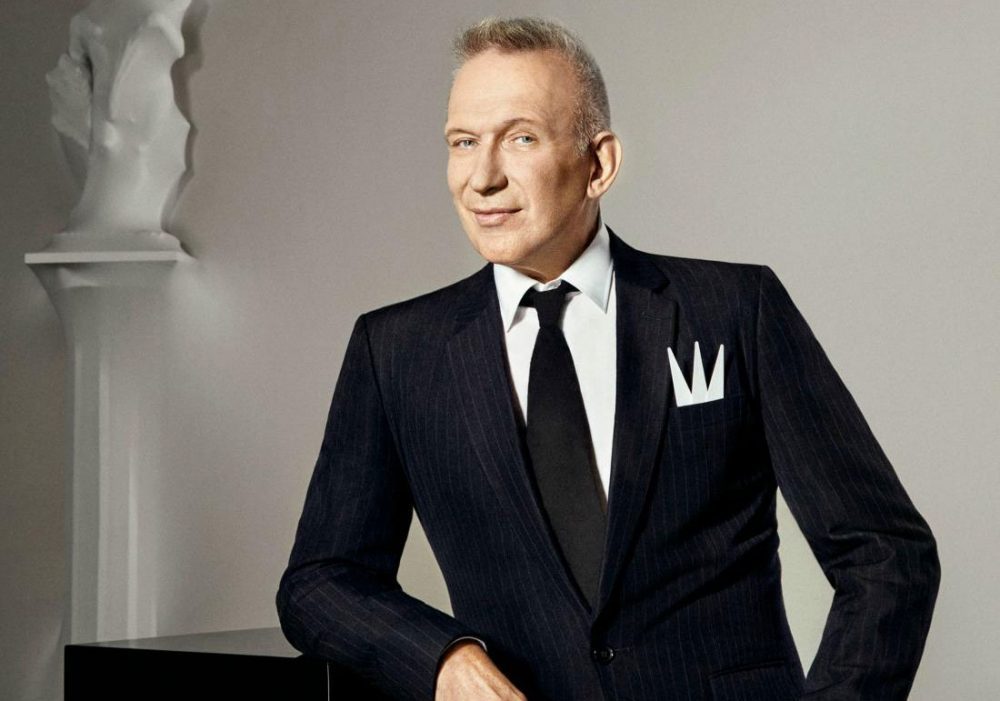 Jean’s grandmother introduced him to the world of fashion when he was just a child.  He started his career with self-made designs but he got the right direction for Pierre Cardin who hired him in 1970. 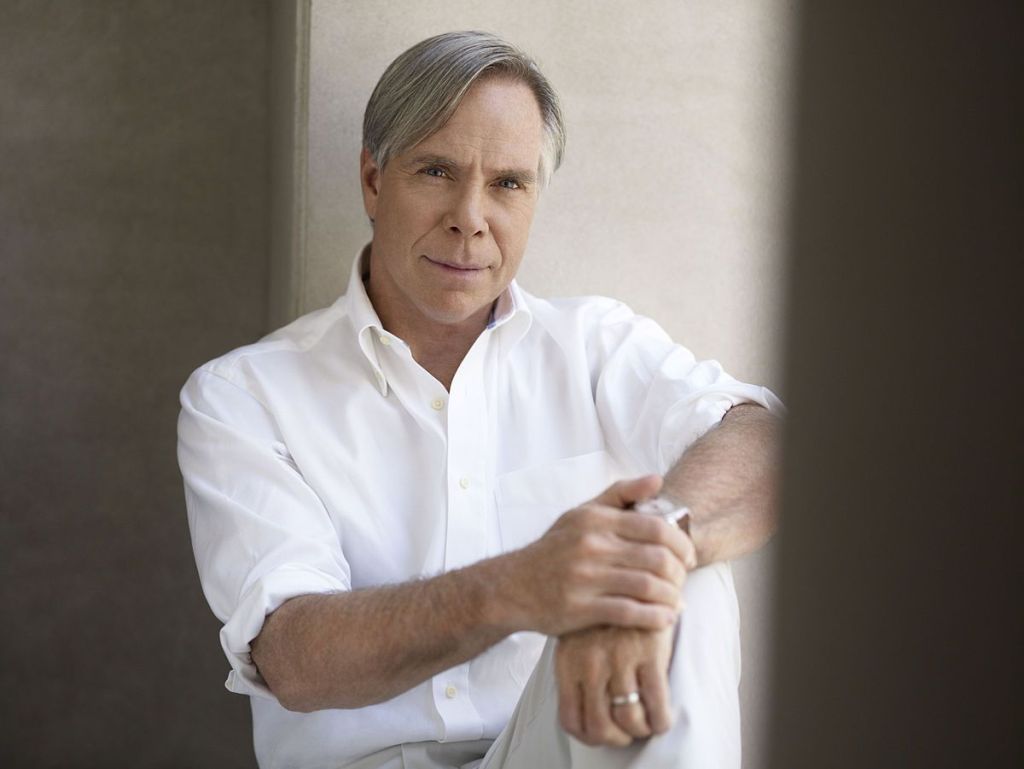 The brand Tommy Hilfiger is owned by Thomas Jacob Hilfiger who knows how to rise after failing in life. He went bankrupt after just 5 years from starting his first clothing company. He moved to New York, tried once again and created a well-known brand. 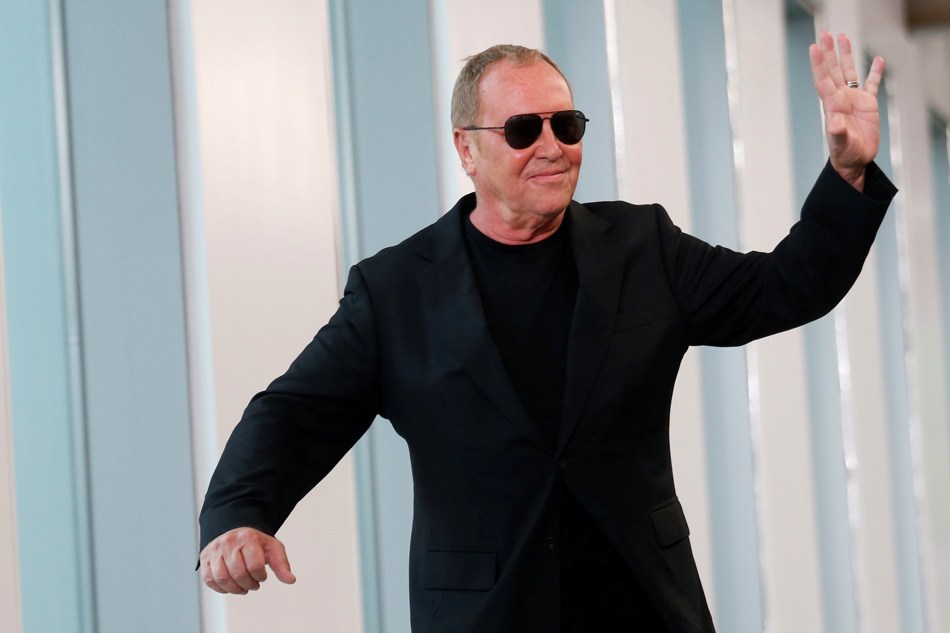 Michael was born in Long Island, and is well known for his seamless designs. His outstanding fashion talent was noticed when he was just 5 when he redesigned his mother’s wedding dress. He started his brand in 1981 and some of this clients are Hillary Clinton and Michelle Obama. 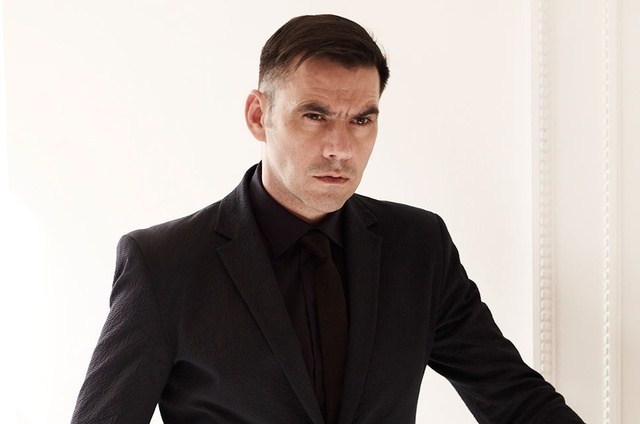 This designer was born and raised in France. He studied fashion in Paris and when he launched his Galaxy dress in 2006 he gained immediate recognition. 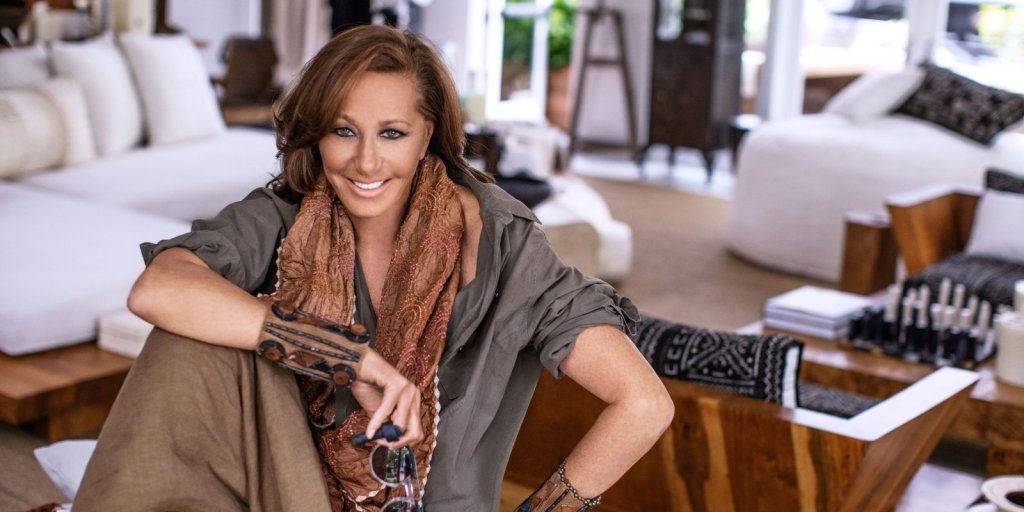 Donna is the owner of the products with the DKNY label. She was born in Queens, New York and studied at the Parsons School of Design. Her clients love her designs due to their simplicity, creativity and femininity. 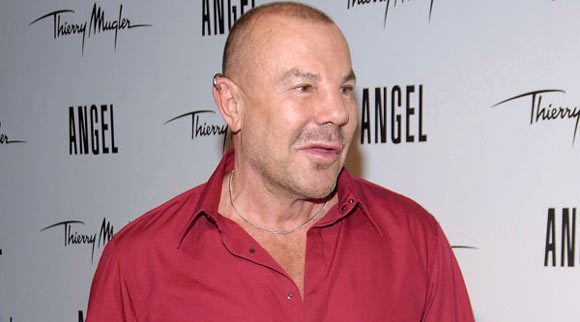 The first collection he launched was called Café de Paris. He has flawless designs and fresh ideas which people love. He is also a bodybuilder besides being a well-established designer. 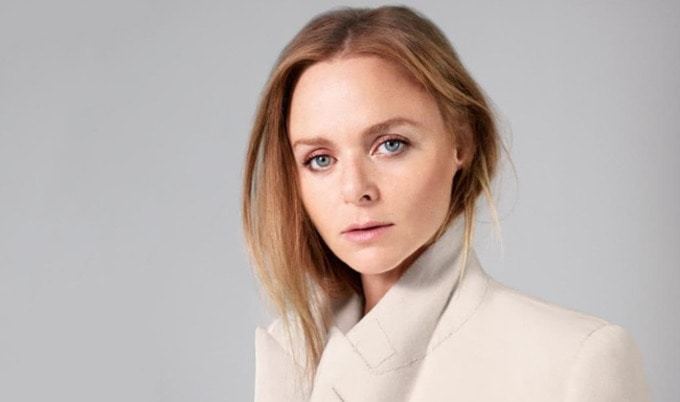 The British designer is daughter of Paul McCartney who started her career as a designer when she was just 13. She never uses fur or leather for her clothes and is an animal right activist too. 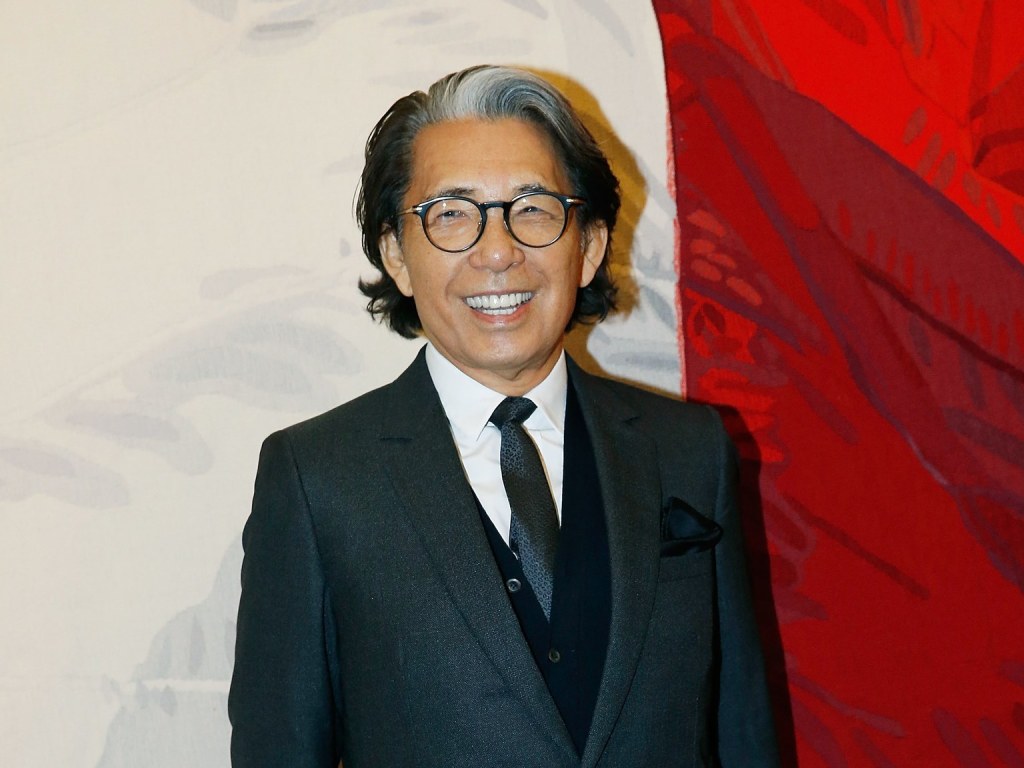 Kenzo graduated from Tokyo’s Bunka Fashion College and moved to Paris later. He used to make clothes from fabrics he bought at the flea market and he quickly became successful. He is one of the leading designers and the President of the Asian Couture Federation. 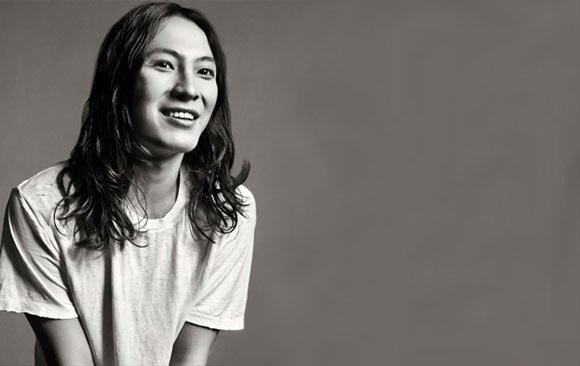 He is very famous among school kids because of his sleek and urban designs. His talent was recognized when he presented his collection at the New York catwalk. His fan base is strong and even Rihanna is included in it. 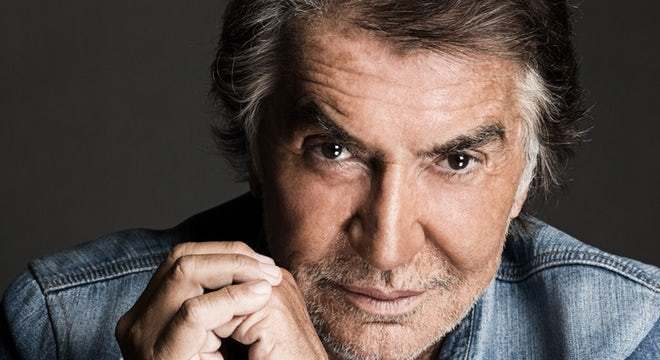 Roberto studied weaving techniques and he was inspired to start his own business so he dropped out of school. He made his first collection when he was 32 years old. His boutique Saint-Tropez is very popular nowadays because of his sexy designs.